Please explain why else all FSSP Rad Trad Influencers support Putin's invasion of the Ukraine?

Here is another FSSP snake in the grass....

I am not the only one who sees thru Dr. Taylor Marshall's bullshit

Asking where is FSSP Baron Alexander von Tschugguel? Where is he? No Twitter posts since Putin's invasion?

Is the Baron travelling by car to the Ukraine to help fight the Russians?

Or is the Baron  travelling by car to the Ukraine to help fight the Ukrainians?

How can the attention whore Baron not take advantage of such an opportunity as the Invasion?

Maybe his wifey won't let him go? so he's pissed and refuses to Tweet!

Maybe the Baron is waiting for all his FSSP brothers to show their allegiance to Putin before he show his....

Either way we will find out soon enough.

More FSSP Pro-Putin  nonsense to post for tomorrow - I'm sure 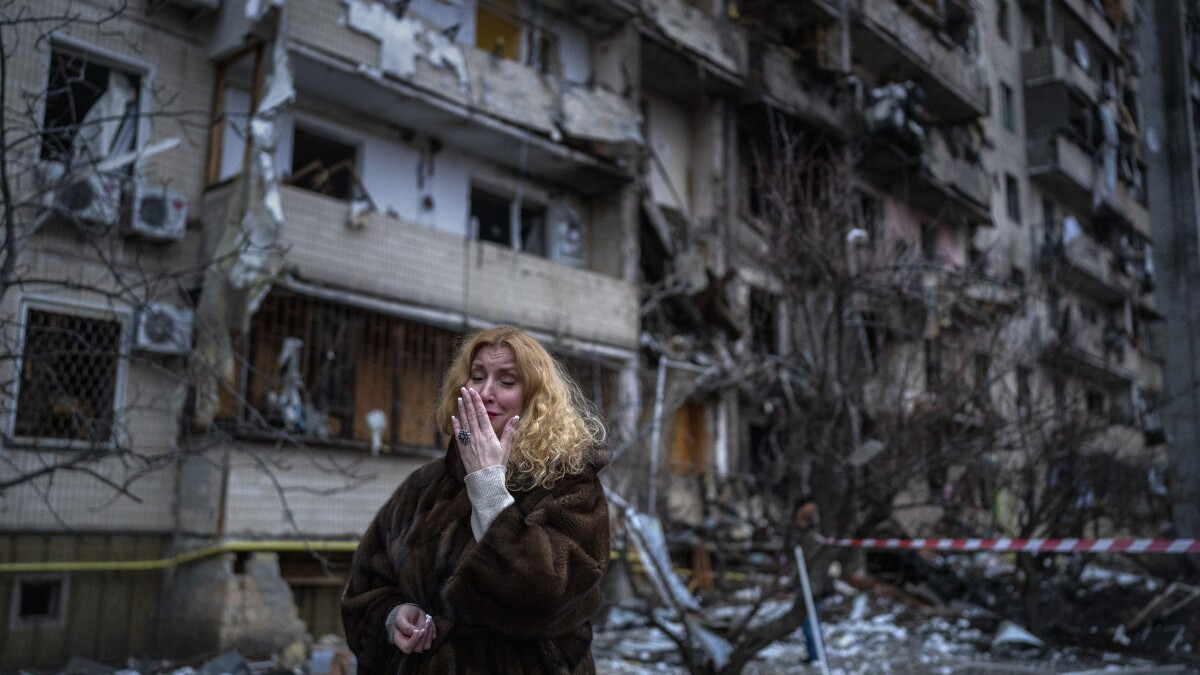