Hey! Remember When Michael Voris Said You Can Not Criticized Pope Francis...EVER! How Long Before Voris Calls Pope Francis Anti-Pope? 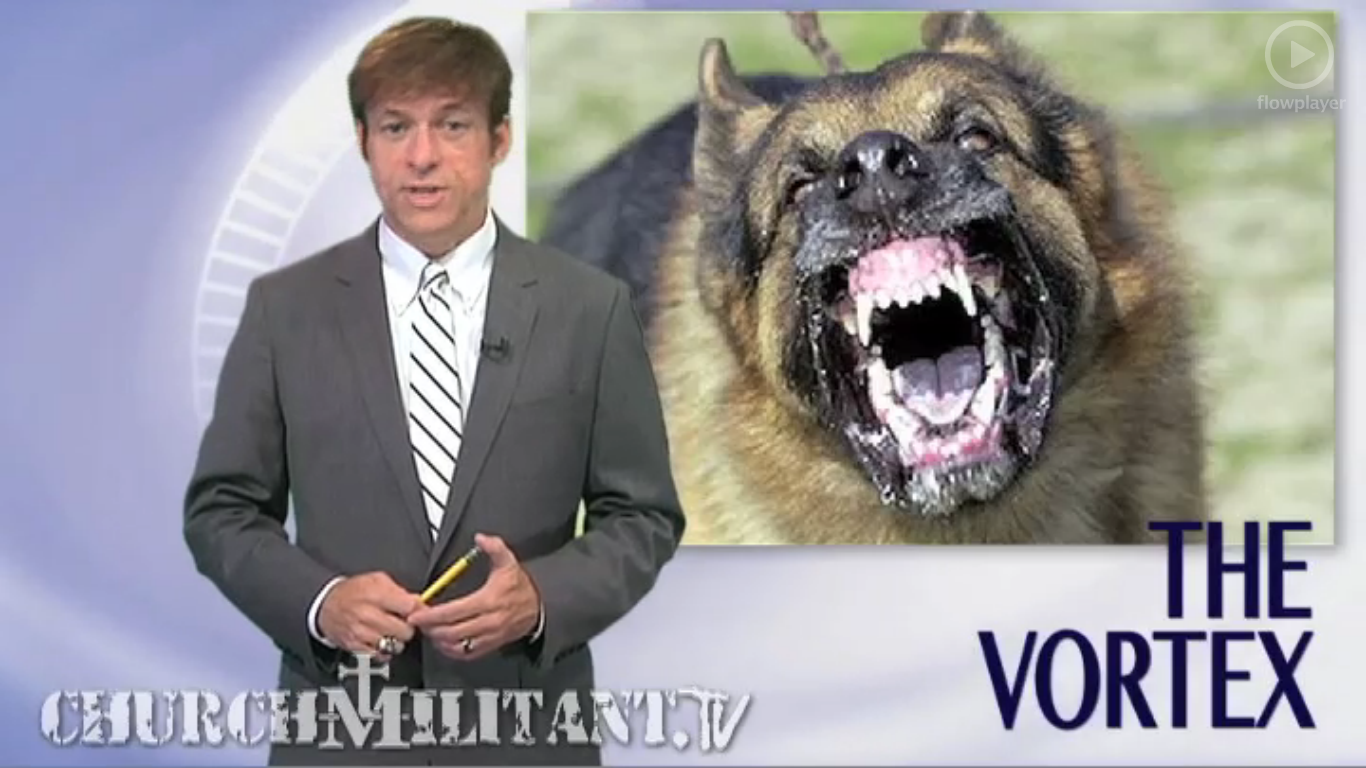 A strong case can be made that “ecclesiastical porn” sites and publications, and those who write for them, are walking in the footsteps of Cham by telling others of their father's nakedness. Scripture gives us the example of Sem and Japheth who "covered the nakedness of their father, "their faces were turned away," and "they saw not their father's nakedness." The sons of Noe knew that their father was naked, but they chose to "cover" it.
We at ChurchMilitant.TV are as aware as anyone of what could be judged the "nakedness" of Pope Francis and his predecessors. We choose not to tell others about it. We are not ultramontanists [LINK] who believe that if the Pope burps during Mass that it becomes a new rubric for the liturgy. The Pope is both Vicar of Christ and a human being who, in the normal course of a day, can say things that are doctrinally ambiguous, occasionally even erroneous. The Pope is protected from error in matters of faith and morals in very precise and defined circumstances [LINK], and interviews with journalists, remarks during general audiences and homilies during his morning Mass are not among them. The Pope is the protector and guardian of the Deposit of Faith [LINK] which came from Jesus and His Apostles. Dogma does not change, although articulation of Dogma can become clearer as the fruit of centuries of contemplation on the Truths of the Faith.
No good is served by giving people the impression that the Pope is not Catholic, even if it can be alleged that there is reason to believe that he is not. “Ecclesiastical porn,” such as what is found on hard and soft sedevacantist web sites and in allegedly faithful Catholic publications such as The Remnant and Catholic Family News, discourages those struggling to remain faithful to the Catholic Church as well as those considering conversion to the Catholic Church. As noted above, [LINK]