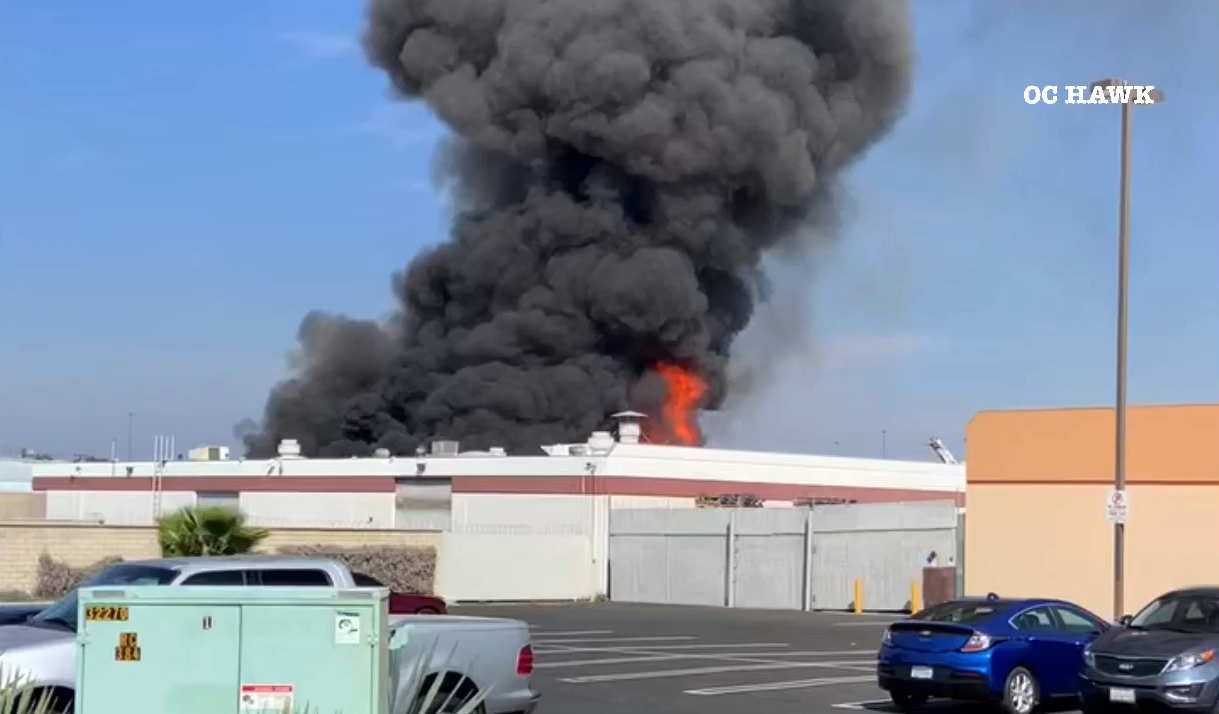 3 injured, including 2 firefighters, after hash oil lab explodes in Anaheim
Two firefighters were injured when a butane honey oil lab exploded inside a commercial building in Anaheim Sunday morning. The explosion and fire happened around 11:25 a.m. at a commercial building om the 1100 block of North Knollwood Circle in Anaheim. A large explosion took place inside the building, according to Anaheim police, sending large plumes of smoke into the air which were visible throughout Orange County. The fire was knocked down around 1:40 p.m. Two people were inside the building when the explosion happened. One was severely burned and transported to the hospital. The other was uninjured and was questioned by police. Two Anaheim firefighters who responded to the blaze were also injured, police said. Their conditions are unclear at this time. Firefighters and police were expected to remain on scene for several hours into Sunday evening. The investigation is ongoing. Butane is a flammable and odorless gas used to extract THC from marijuana plants. The process, which produces hash oil, is highly dangerous because the gas can be easily ignited, according to law enforcement officials. Source 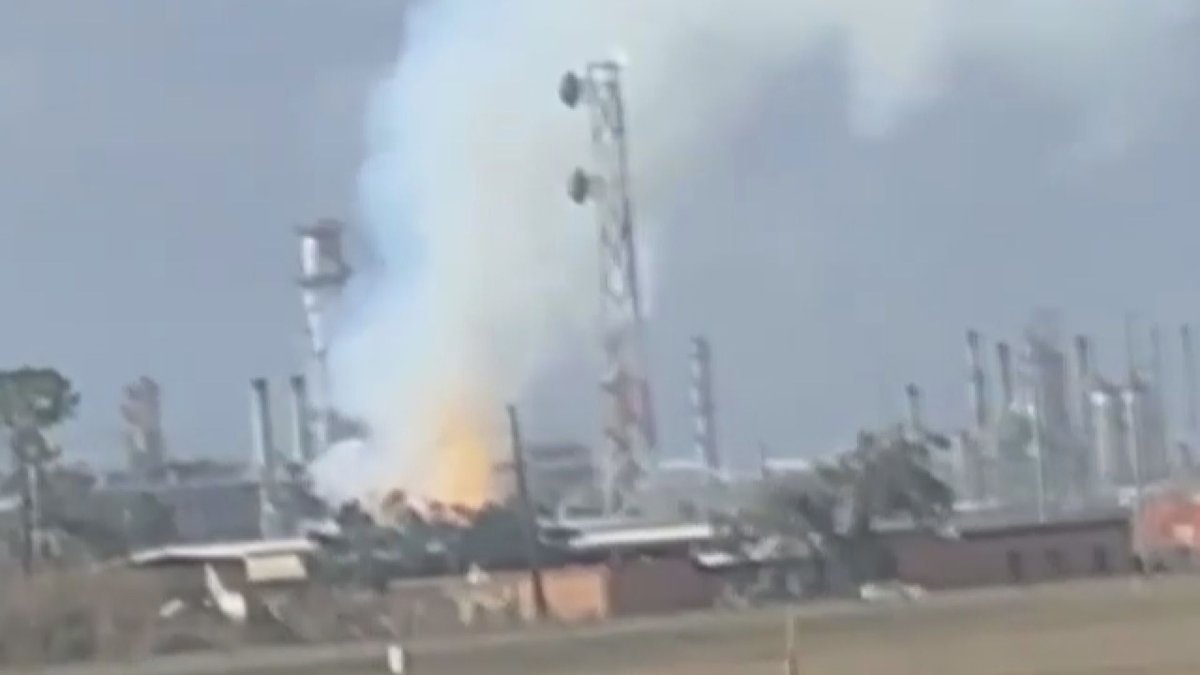 No injuries reported after explosion at Marathon refinery
NEW ORLEANS (WVUE) - Emergency crews are on the scene of a reported explosion at the Marathon refinery in Garyville. A spokesperson for Marathon Petroleum says a fire began after an explosion around 9:30 a.m. Monday, Feb. 21. The sheriff’s office says employees heard the explosion in their offices. Witnesses reported hearing the explosion miles away. Officials say there are no reported injuries. The explosion was contained to the Marathon property, Sheriff Mike Tregre confirmed. Air monitoring has been deployed. This is a developing story. Please check back for updates. Source
Email Post