DECLARATION OF MSGR. CARLO MARIA VIGANÒ, ARCHBISHOP, FORMER APOSTOLIC NUNCIO TO THE UNITED STATES OF AMERICA ON THE RUSSIA-UKRAINE CRISIS 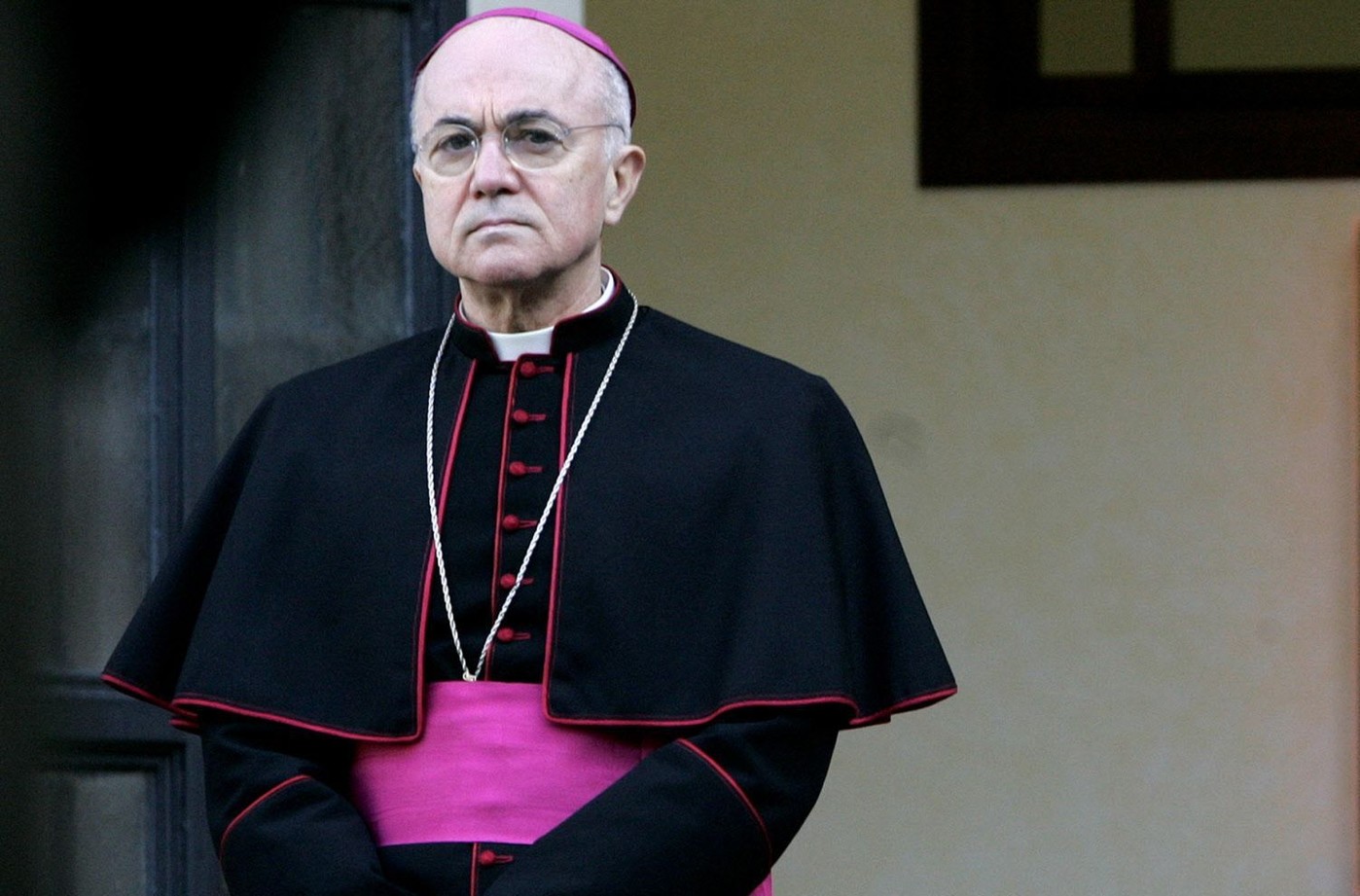