Gospel For Third Sunday Of Lent Is A Warning To The Camp Of FSSP Putin Lovers: Every Kingdom Divided Against Itself Shall Be Brought To Desolation..

GOSPEL St. Luke, 11. 14-28
AT THAT TIME Jesus was casting out a devil, and the same was dumb. And when He had cast out the devil, the dumb spoke, and the multitudes were in admiration at it. But some of them said: He casteth out devils by Beelzebub, the prince of devils. And others, tempting, asked of Him a sign from heaven. But He, seeing their thoughts, said to them: Every kingdom divided against itself shall be brought to desolation, and house upon house shall fall. And if Satan also be divided against himself, how shall his kingdom stand? because you say that through Beelzebub I cast out devils. Now if I cast out devils by Beelzebub, by whom do your children cast them out? Therefore, they shall be your judges. But if I by the finger of God cast out devils, doubtless the kingdom of God is come upon you. When a strong man armed keepeth his court, those things are in peace which he possesseth. But if a stronger one than he is come upon him and overcome him, he will take away all his armor wherein he trusted, and will distribute his spoils. He that is not with Me is against Me: and he that gathereth not with Me scattereth. When the unclean spirit is gone out of a man, he walketh through places without water, seeking rest: and not finding, he saith: I will return into my house whence I came out. And when he is come, he findeth it swept and garnished. Then he goeth and taketh with him seven other spirits more wicked than himself, and entering in they dwell there. And the last state of that man becomes worse than the first. And it came to pass, as He spoke these things, a certain woman from the crowd, lifting up her voice, said to Him: Blessed is the womb that bore Thee, and the paps that gave Thee suck. But he said: Yea rather, blessed are they who hear the word of God, and keep it. THIRD SUNDAY IN LENT

The list of FSSP Putin Lovin Rad Trads that I published has gotten attention from those on the list.

Thanks to FSSP Oakes Spalding...(Spalding attends St John Cantius up in Chicago...you know the Society founded by a Homosexual Pervert...)

None of them complained about being accused of being a Putin Lover.

But did these FSSP Putin Lovin Rad Trads pay attention to today's Gospel read at Sunday Mass?
Which got their attention more?
Yes the TWEET.
Here is the Gospel passage that all of these FSSP Putin Lovers ignored:
"Every kingdom divided against itself shall be brought to desolation; and house upon house shall fall. And if Satan also be divided against himself, how shall his kingdom stand?

Yeah....I saw your division long ago.

If you look at the list you will notice that all of these FSSP Putin Loving Rad Trads fight among themselves. Some of them sue each other! They have been fighting for years now and they all attended FSSP at one time or another (maybe accept for a very few).

What unites them is their hatred for the SSPX. How many times over the years did these FSSP Putin lovers call the SSPX Schismatic?

All of you are in division.

It will only get worse.

All of you follow Putin and will one day follow the Forerunner to the Antichrist and will wage war on the Bride of Christ as Our Lady of La Salette has said: 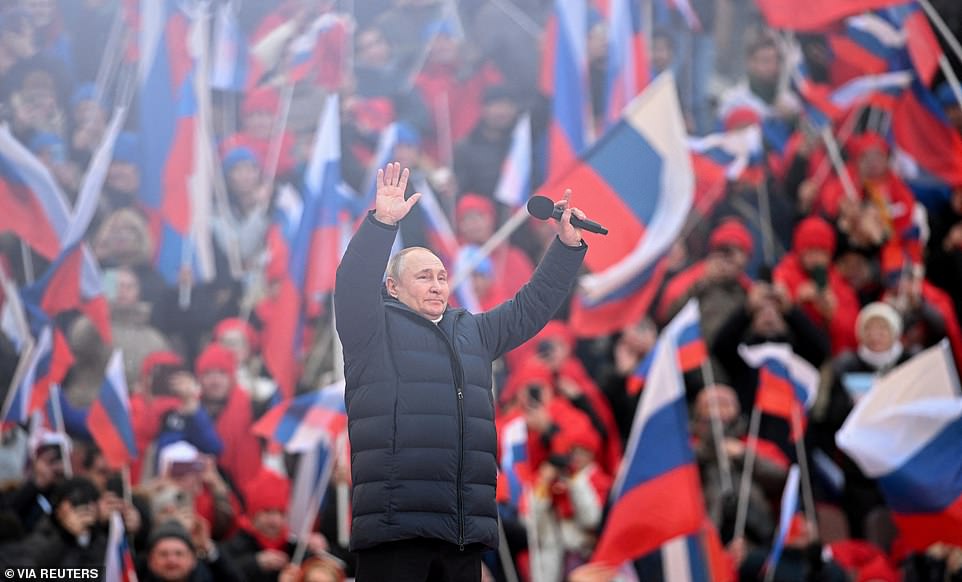 This list is incomplete. Will add more names when I come across them. And yes I know some of the above are not FSSP - get over yourselves.....honestly some of you are more upset at being labeled as a FSSPer than you are being labeled a Putin Lover! What the FUCK is wrong with you? 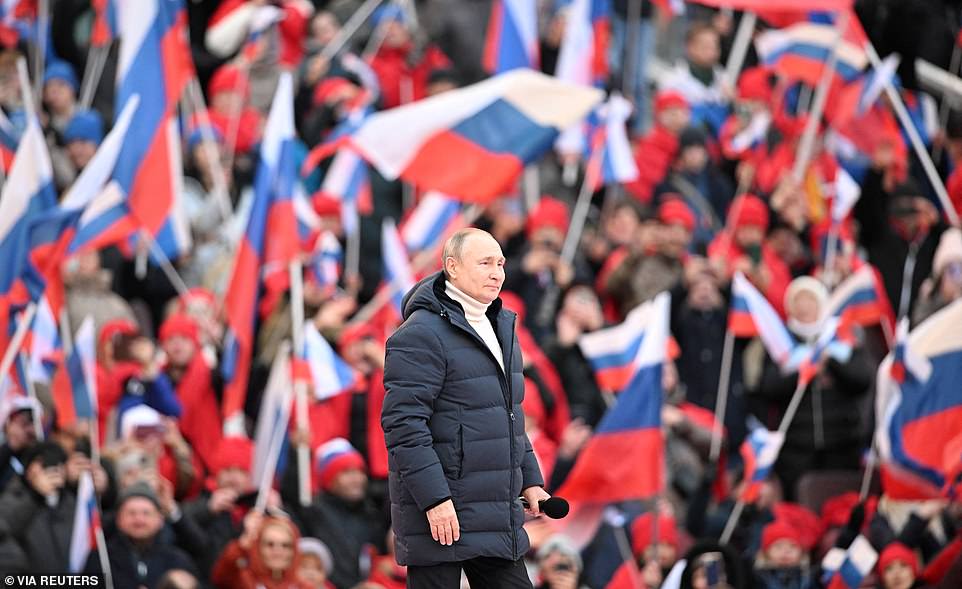