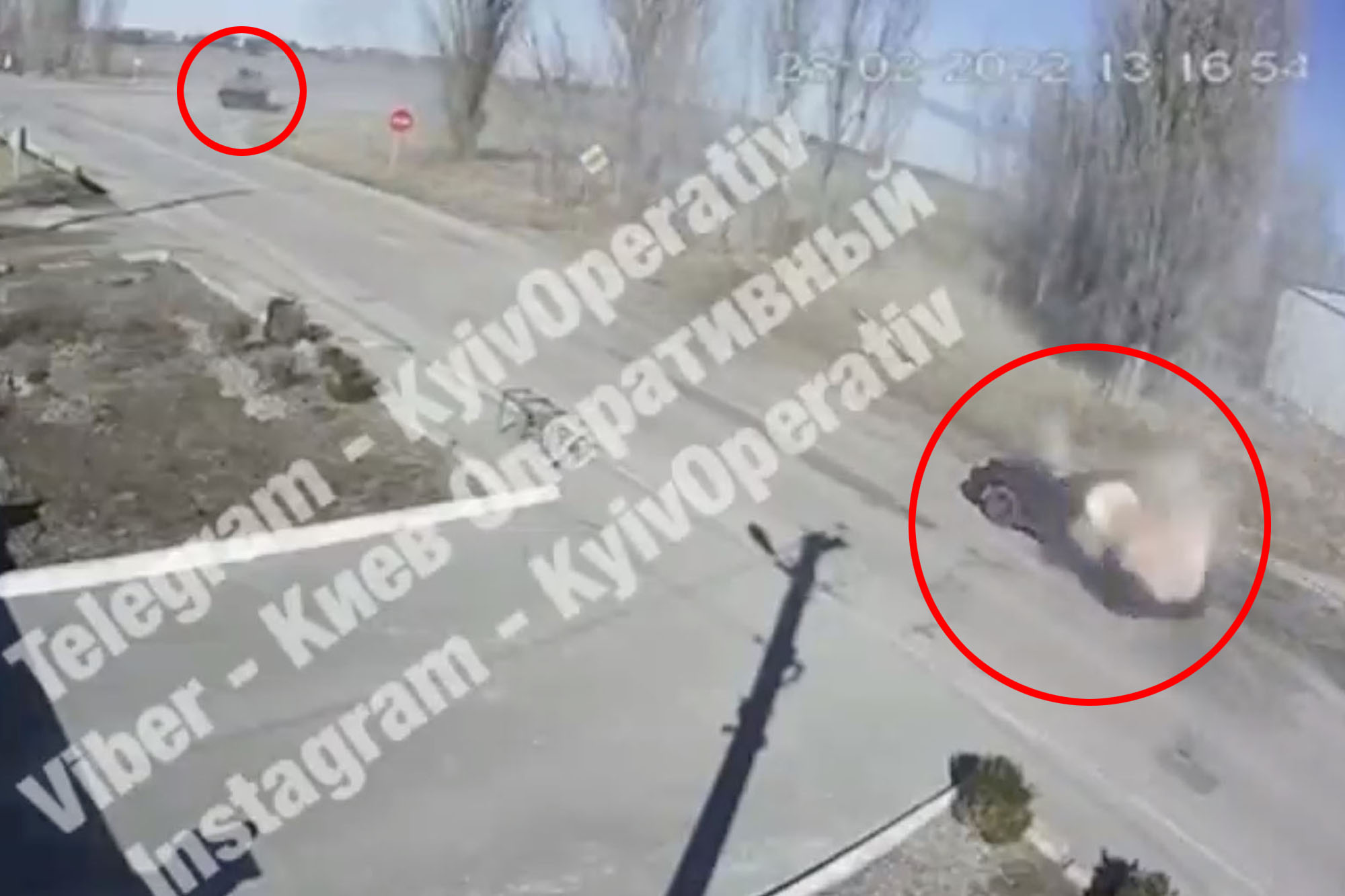 There is something evil about the FSSP.
The majority of Rad Trad Influencers are ALL FSSP.
All of these FSSP Rad Trad Influencers love Putin.
These are sick and evil fucks.
If you no longer want to be on this list of evil FSSP degenerates then I suggest you give up your love for Putin and leave the FSSP.
Another observation is that all of these FSSP laymen are fighting each other.
Mike Parrott should be the first to leave the FSSP to save himself. He claims to attend the ICKSP but is the creator of the fund raiser for the FSSP Priest James Jackson who was Ann Barnhardt's spiritual advisor and is now in jail for child porn.  Mike Parrott needs to save himself from these degenerates. You raised the money now its time to move on -if you were willing to kick off Steve Cunningham from RTF then it should be no problem to leave Fr Jackson behind.
It will only get worse for the FSSP.
List of FSSP RAD TRADS PUTIN LOVERS:
Again fuck you to all those Putin Lovers listed above - you are evil degenerates. Enjoy the rotten fruit of the FSSP:
LA SALETTE + FATIMA TIMELINE
1. Two Popes. (13 March 2013)
2. Manifestation of the Forerunner to the Antichrist (21 October 2019)
3. Death of Two Popes (_ _ / _ _ / 2022)
4. NIGHT ILLUMINED BY AN UNKNOWN LIGHT (_ _ / _ _ / 2022)
5. Start of Thirty Five Years Worth of Chastisements (_ _ / _ _ / 2022)
6. Rise of the Political Power of the Forerunner to the Antichrist (_ _ / _ _ / _ _ _ _)
7. Creation of Forerunner's Nationalist Army (_ _ / _ _ / _ _ _ _)
8. Persecution of the Catholic Church by the Forerunner and His Nationalist Army(_ _ / _ _ / _ _ _ _)
9. Murder of Fatima Pope & Faithful on top a Steep Mountain by Forerunner and his Army.
10. The Rise of the Great Monarch & Great Pontiff (near the end of the 35 year Chastisement)
11. The death of the Forerunner to the Antichrist.