MEDITATIONS OF THE PASSION: FIFTEENTH MEDITATION: How Caiphas adjured Jesu to tell him if he were Christ. 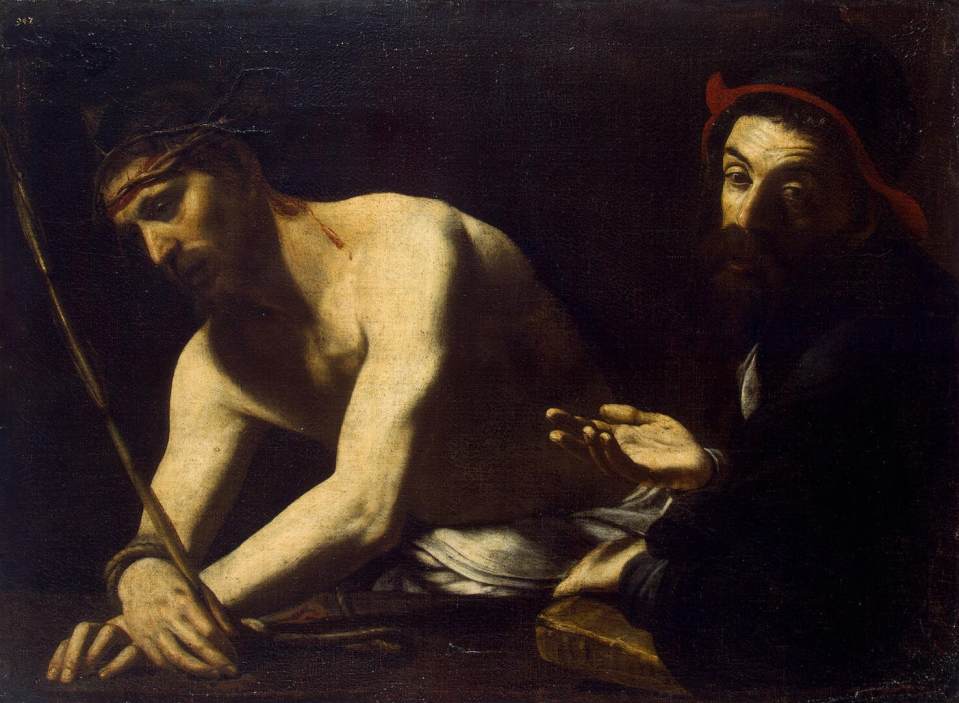