Michael Matt's Remnant Is A PROPAGANDA Arm Of The KGB 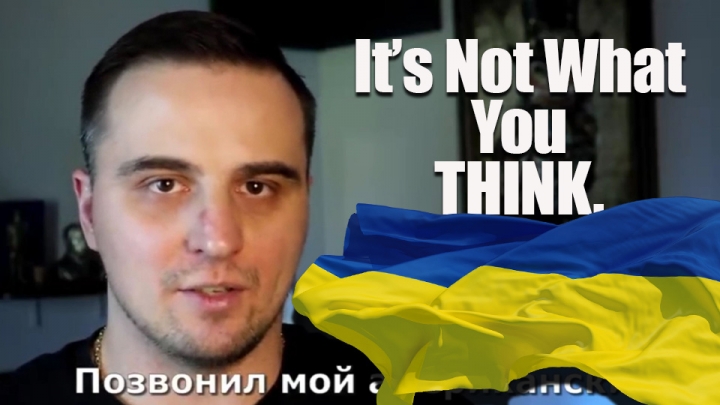 Putin's Little Bitch
Move.
Move to Russia you piece of shit....
Hey what's this guy's name? Why won't he give us his name?
Hey you piece of shit how many did Stalin murder? 100 Million.
This video is noting but KGB Propaganda bull shit.
And I bet this American hating Thug lives in America!
Fuck You Mr. Matt.
Send your one legged son to fight with Putin...for those that don't know- POS Matt took a flight to Germany to pray with other like minded pieces of shit in the public square - the night before Matt took his trip to Germany - his son lost his leg in a car accident. What did POS Matt do? Yea that's right instead of staying with his son in the hospital - the piece of shit flew to Germany to Pray the Rosary!
Oh and this - Matt prides himself on his family heritage - how great the Matt family name is! One of Matt's aunts or close relative needed a kidney in order to survive. The problem is that this old lady was in her 70's or late 60's. What did POS Matt do? Well he convinced a very young Traditionalist girl to give up her kidney! Because as we all know the Matt Family is special!. So this twenty something year old girl gave up one of her kidneys so that a 70 year old spinster can live a few more years! Matt wrote a piece in the Remnant about his Family member.  Do you know what happened? Yea that's right she died just days after receiving the kidney!
So we have a young Traditionalist woman with only one kidney because POS Matt demand her kidney for the Matt Clan.
Again Michael Matt is a piece of shit.
Email Post