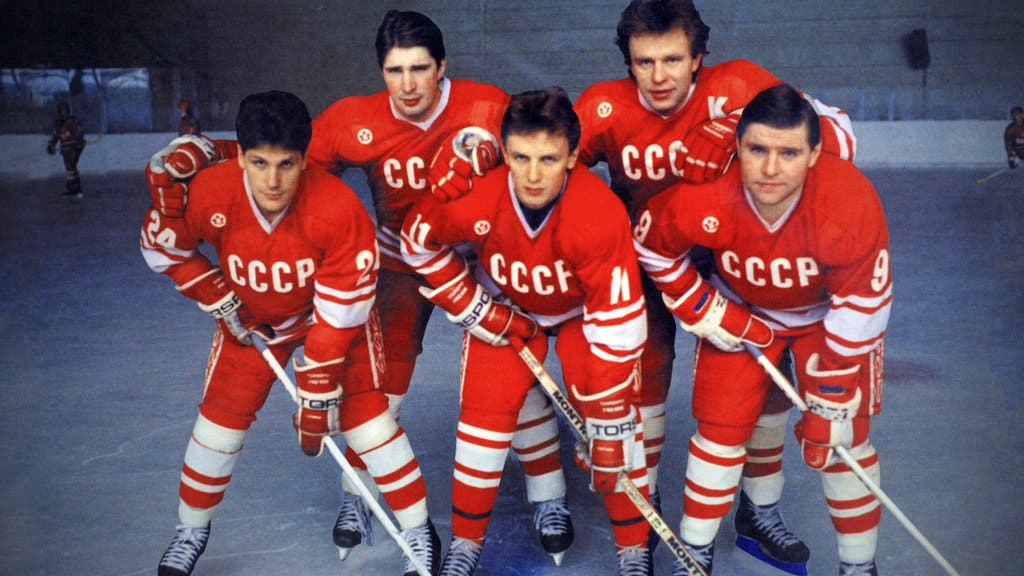 1984 Winter Olympics 8 February - 19 February
And the Lord God having formed out of the ground all the beasts of the earth, and all the fowls of the air, brought them to Adam to see what he would call them: for whatsoever Adam called any living creature the same is its name." Gn. 2:19
God had respect for the names Adam gave to the beasts so why not the same respect for the name man gave to Nation States? Our Lady said RUSSIA. Not the Union Of Soviet Socialist Republics (USSR).
In 1984 the whole world recognized Russia as the Soviet Union - officially the Union of Soviet Socialist Republics (USSR).
The Holy See did not have diplomatic ties with Russia in 1984:
The Soviet Union and Holy See established official relations 15 March 1990. On 5 September 1991 the Holy See recognized Russia as a successor to the USSR. Russia and the Holy See upgraded their diplomatic relations to full ambassadorial relations in 2009. The increased level of relations followed improvements in the working relationship between the Holy See and the Orthodox Patriarchate of Moscow. Prior to 2009, Russian officials remained wary of Catholic influence in Ukraine and tended to treat the Vatican as an international organization, and not a state in traditional sense.The building on the corner of Vadkovsky Lane and Tikhvinskaya Street, former Markin house, was completed in 1903 by architect Pyotr Kharko (born 1871, year of death unknown). It was listed on the register of memorial buildings in May 2007. The building mixes traditional eclectic and Art Nouveau decoration, with notable wrought iron balcony grille and butterfly ornament on the main doors. In 2005-2008 an adjacent lot was developed into a 17-floor housing project, causing concerns about probable damage to the Nunciature building. Source
Any diplomatic ties with Russia in 1984 would have been with The Union Of Soviet Socialist Republics (USSR) and not Russia.
Again - On 5 September 1991 the Holy See recognized Russia as a successor to the USSR.
Got that?
So if the Holy See in 1984 considered Russia by its rightful name of The Union Of Soviet Socialist Republics (USSR) then why would or how could Pope John Paul II consecrate Russia when it was in fact called The Union Of Soviet Socialist Republics (USSR)?
So no. The Pope did not  Consecrate Russia in 1984 simply because Russia did not exist in 1984.
Remember Our Lady's request for the Consecration of Russia to the Immaculate Heart of Mary took place on 13 July 1917.
Got that?
The request was made by Our Lady of Fatima on 13 July 1917.  When Russia was still Russia.
The Soviet Union/Founded December 30, 1922
Five years later.....
Got that?
This is a lie: "The Vatican stated that Sister Lúcia declared to them in private correspondence during the 1980s that the consecration offered by Pope John Paul II in Saint Peter's Square on 25 March 1984 had been properly accomplished and was “accepted in Heaven”
The Russia consecration never happened in 1984 because Russia didn't exist in 1984.