The Second Sunday In Lent The Gospel Matt.17.v.1. Wednesday Meditation 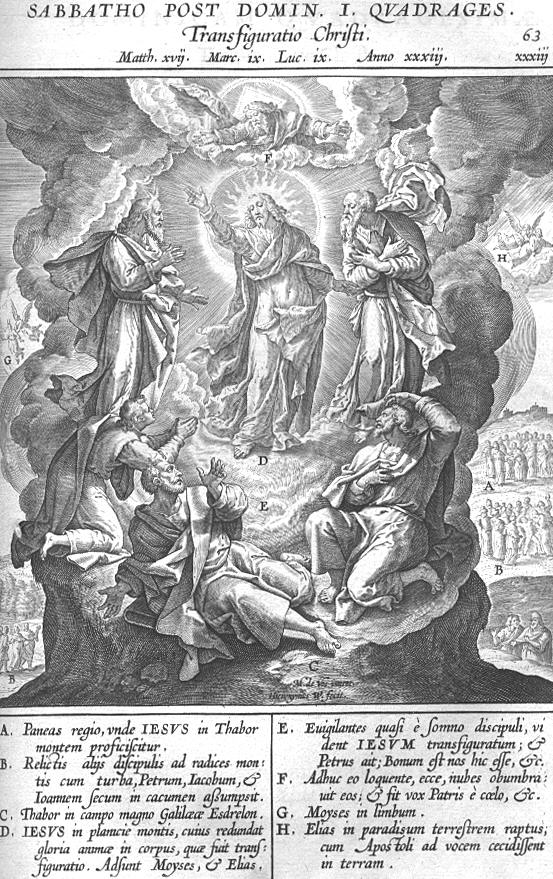