+IHS PASSION OF OUR LORD: THE 31 MEDITATION of the carrying of the Cross 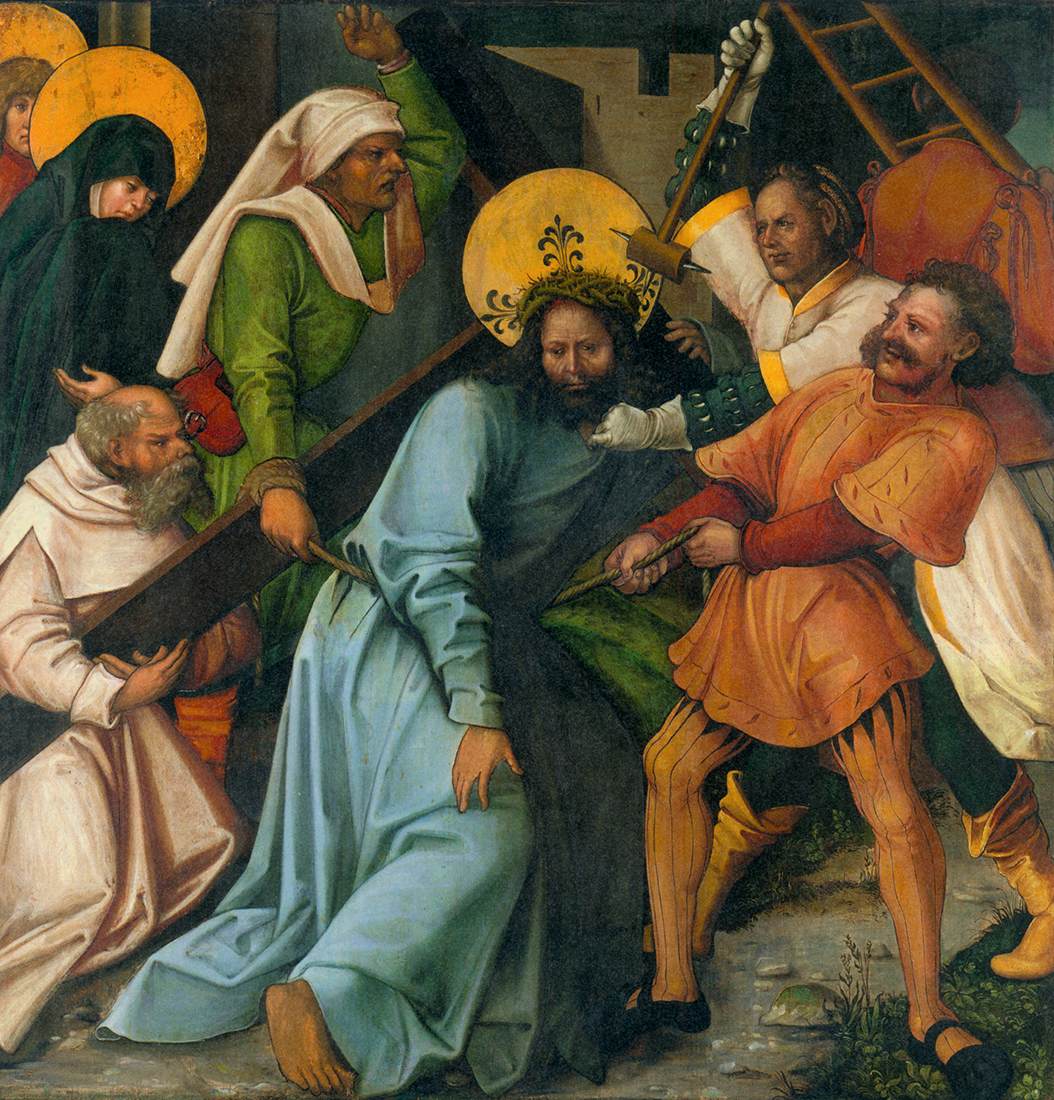