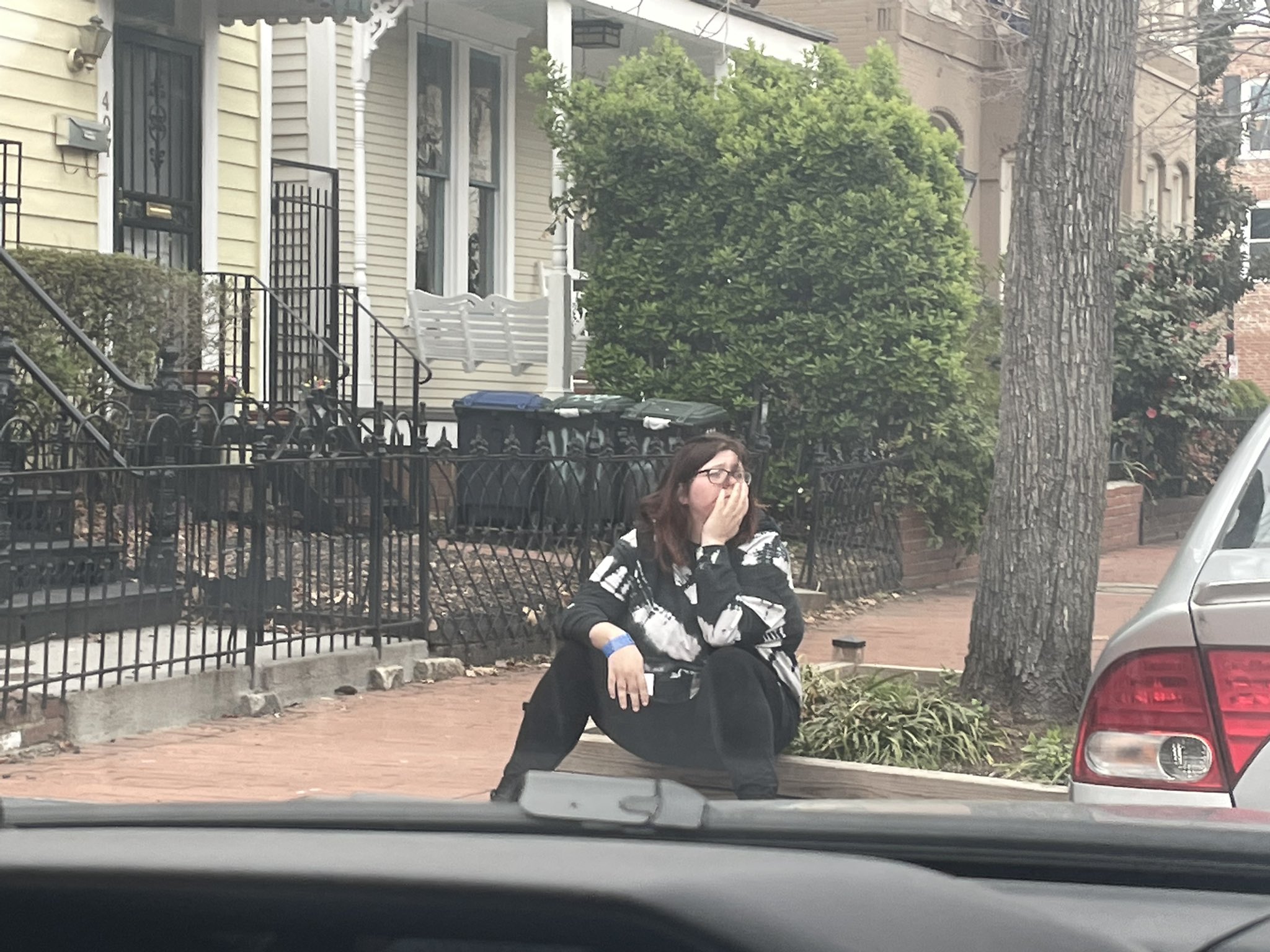 Catholic Anarchist Lauren Handy
Witch
110 Fetuses stored in a home freezer...for Five days...110.
This is a Pro-Life Group led by a Catholic Anarchist and all the members are Atheists:
PAAU’s site says it is “committed to radical inclusivity while magnifying secular, feminist, liberal, and LGBTQIA+ identifying pro-life voices, especially those belonging to people of color.” Three of the five members of the group identify on the site as atheist, though Handy describes herself as a “Catholic anarcho mutualist … who creates trans-inclusive spaces within the pro-life movement.” Source
Renegade Priest Fr David Nix is the priest who says the Funeral Masses for the stolen aborted fetuses. He considers these Atheists his friends.
Something is not right. Lauren Handy has been storing aborted fetuses in her freezer for quite some time now.
Handy said that, by 2016, she was “regularly dumpster diving” at a Maryland abortion clinic to retrieve fetuses for a “proper burial.” “My plan was to retrieve the children for proper burial. This led to a tough conversation with my dad,” Handy, 28, wrote. “I asked him how he felt about me bringing aborted-baby body parts home to put in the basement freezer so they wouldn’t rot while I arranged a quick burial.” “He (unsurprisingly) freaked the fuck out and said under no circumstances would I be allowed to bring dead baby parts home,” Handy continued. “Looking back now I realize that it was probably an unnatural response from me to not *understand* where he was coming from [because] I was already desensitized from arranging a private burial for three other abortion children.” Washington, D.C., police told VICE News they found the five fetuses in a Capitol Hill home on Wednesday, the same day that federal prosecutors announced they’d indicted Handy for allegedly blockading an abortion clinic in 2020. Progressive Anti-Abortion Uprising, an anti-abortion group that lists Handy as a member, confirmed in a tweet that the home belonged to Handy and that five “deceased children” had been found there. Now, the group seems more focused on framing the revelation about the fetuses as a kind of whistleblowing, rather than addressing the allegations at the heart of the federal case against Handy. Source 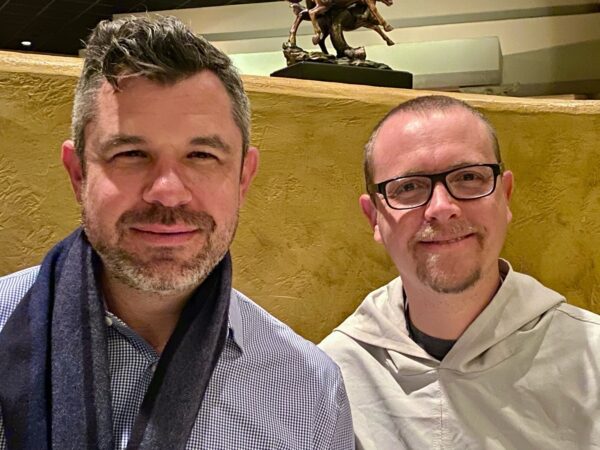 FSSP Dr. Taylor Marshall + Fr. David Nix
Witches keep aborted fetuses on hand to perform black ceremonies.  Is that what's going on here? Is the PAAU a cover for a coven of witches? Besides Fr David Nix there are other demented FSSPers who support PAAU. One Blogger is pro-FSSP Restore DC Catholicism she is also Pro-Putin and is a cheerleader for Vigano. She is a typical FSSP Rad Trad. I remember she was advising all the men who attend the Latin Mass to carry guns on their person during the Holy Sacrifice of the Mass. Carrying guns on your person during Mass is just another FSSP talking point.
Well here is my limited exchange with the Pro-Putin Blogger who claims to be a friend of Catholic Anarchist Lauren Handy. Screen shot first then the transcript to make it easier to read.
Actual screen shot:

I find it hard to believe that any reasonable and thinking Roman Catholic would be OK with keeping 110 aborted fetuses in a home freezer. Why did Fr. David Nix encourage this practice? Didn't Fr David Nix question where the Fetuses came from and how they were stored?
Handy admits she has been dumpster diving for aborted fetuses since 2016. Now she claims that the 110 aborted fetuses were given to her by a truck driver for the hazardous waste disposal company. So he just hands them over? Really? Are there protocols for disposing of medical/bio-hazardous waste? Didn't the truck driver have to hand over the 110 aborted fetuses to his employer?
I bet there's more to the story.
I believe that Fr. David Nix should be Laicized over his part in this scandal.
Here is the typical street behavior of another profession Catholic who takes money from other Catholics:

This morning, anti-abortion activists chanted “We are the clinic invaders and yours is next.”

This group uses “progressivism” as a cover to push rightwing propaganda. They’re also fans of harassing patients *inside* clinics and have been arrested for it numerous times. pic.twitter.com/IwP3592hhA