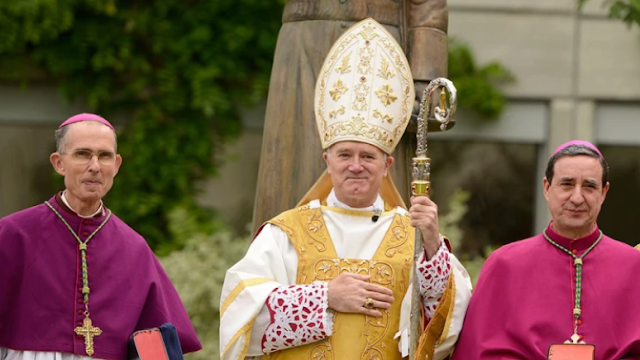 SSPX Bishops Bernard Tissier de Mallerais, Bernard Fellay, and Alfonso de Galarreta at the International Seminary of Saint Pius X in Econe, Switzerland Source
What gives?
Pope Francis was elected in 2013.
Why is Viganò calling into question the election of Pope Francis now?
"But before discussing the next conclave, it is necessary to shed light on the abdication of Benedict XVI and on the question of the frauds of the 2013 Conclave, which sooner or later will have to give rise to an official investigation. If there were to be proofs of irregularity, the conclave would be null, the election of Bergoglio null, just as all his appointments, acts of government and magisterium would be null. A reset that would providentially bring us back to the status quo ante, with a College of Cardinals composed only of cardinals appointed up to Benedict XVI, ousting all those created since 2013, notoriously ultra-progressive. Certainly the current situation, with all the rumors about Ratzinger’s resignation and Bergoglio’s election, does not help the ecclesial body and creates confusion and disorientation in the faithful." Archbishop Viganò
Viganò will not get an investigation before the Pope give the Red Hat to the threes SSPX Bishops - all Viganò can do now is sow seeds of doubt in the faithful and thereby calling into question the legitimacy of the soon to be three SSPX Cardinals.
Viganò  does this out of envy because he desire to be Pope as Our Lady of La Salette had warned:
May the curate of my Son, Pope Pius IX never leave Rome again after 1859; may he, however, be steadfast and noble, may he fight with the weapons of faith and love. I will be at his side. May he be on his guard against Napoleon: he is two-faced, and when he wishes to make himself Pope as well as Emperor, God will soon draw back from him. He is the master-mind who, always wanting to ascend further, will fall on the sword he wished to use to force his people to be raised up. Our Lady of La Salette 19 Sept. 1846 (Published by Mélanie 1879)
Three Red Hats for Three SSPX Bishops.... 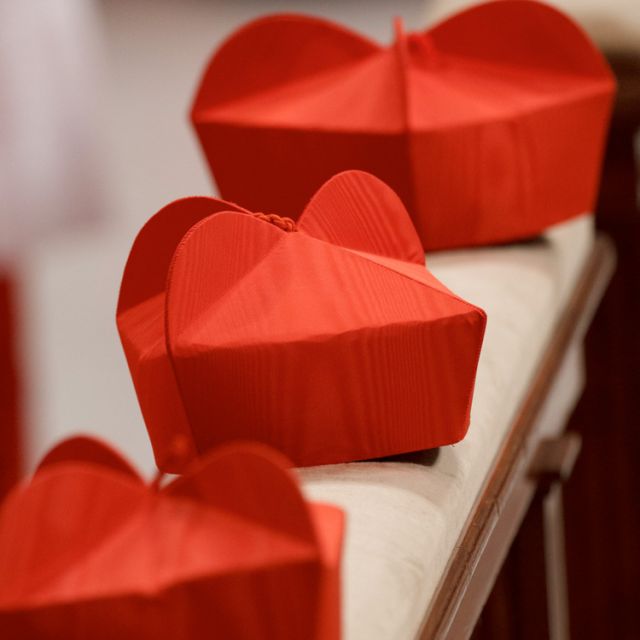