From The Basement Of Ново-Огарёво: FSB Dmitry Kovalev Checked The Basement And Gave The All Clear To Putin......

"But he left the counsel of the old men, which they had given him, and consulted with the young men, that had been brought up with him, and stood before him." 3 Kings 12:8
A new contender has emerged in the online rumor-sphere for Russian President Vladimir Putin’s possible successor. This time, the supposed substitute is Dmitry Kovalev, a 36-year-old member of the Presidential Administration. The factual basis beneath the rumor is thin: A young man, identified as Kovalev by the Telegram channel BAZA, was seen on TV talking with Putin after Monday’s Victory Day parade. For a leader known to keep his distance from everyone, a mere close conversation seems enough to spark successor speculation. With the Russian strongman’s health reportedly declining, the young Kovalev is only the latest rumored heir apparent. A far more likely candidate — Nikolai Patrushev, 70, head of Putin’s security council — was floated last week, amid swirling rumors that Putin was slated for surgery. The Kremlin has roundly denied that Putin is suffering from any chronic health issues. Source 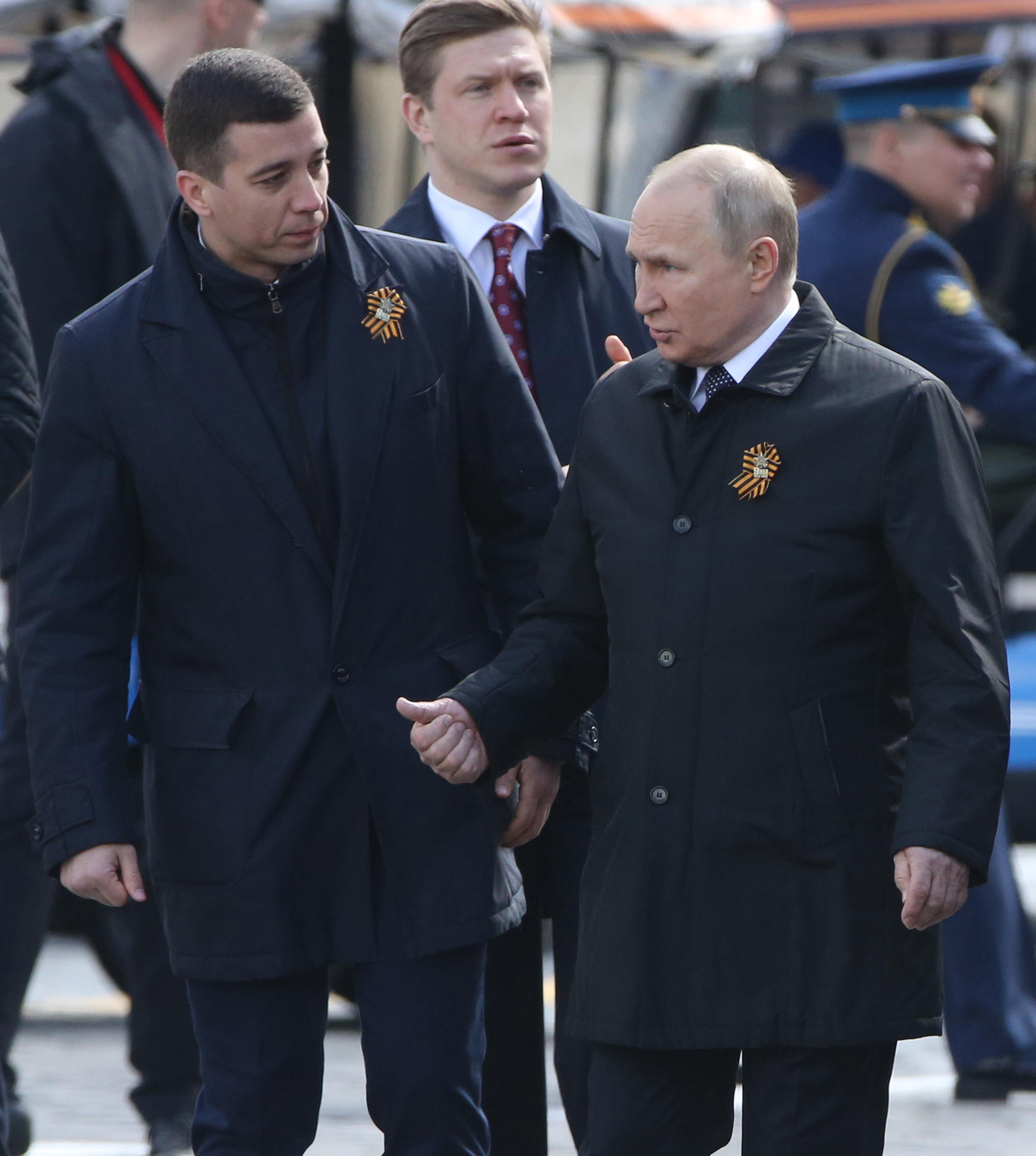