St. Bernard Of Clairvaux: Letter Promoting The Second Crusade ~ May 2022 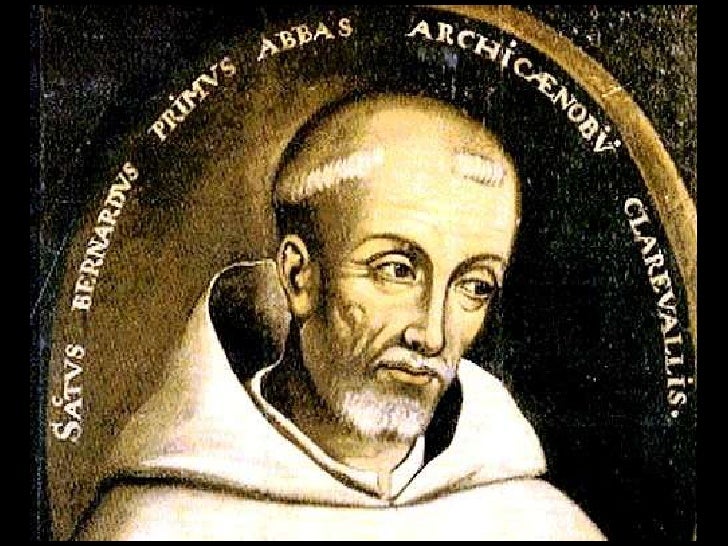