Our Lady of La Salette On The Time Has Come When The Most Astonishing Wonders Will Take Place On The Earth And In The Air. 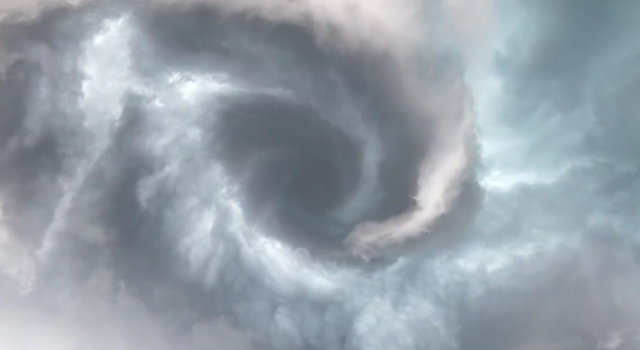 Video footage of the tornado I witnessed earlier today. A rare incredible view up the mouth of the funnel! Near the end you can hear me yell "tornado" as it started lofting trees. Unfortunately didn't catch that part, but in the video you can see pieces of debris in the air. pic.twitter.com/je1CvfDSiT