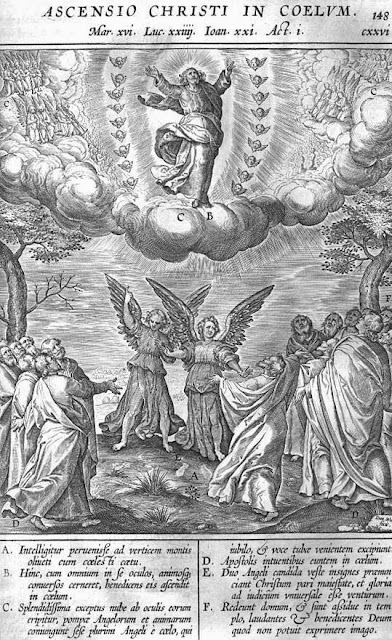 This did they esteem their persecutors, and this did their persecutors unto them, as Christ here sayth,because they knew not him nor his Father, wherein he seemed, in some part to excuse them; but what will he say of those persecutors of his people, for this cause, that know him, and his Father,and cannot plead ignorance, for what they do?
A Plaine Path-Way To Heaven By Fr.Thomas Hill 1634