This Is When You Know Shits About To Hit The Fan: Matt Fradd On The Hope We Catholics Hold For The Future For The Catholic Church 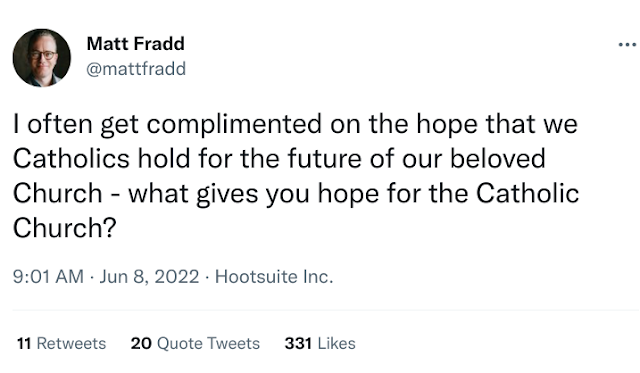