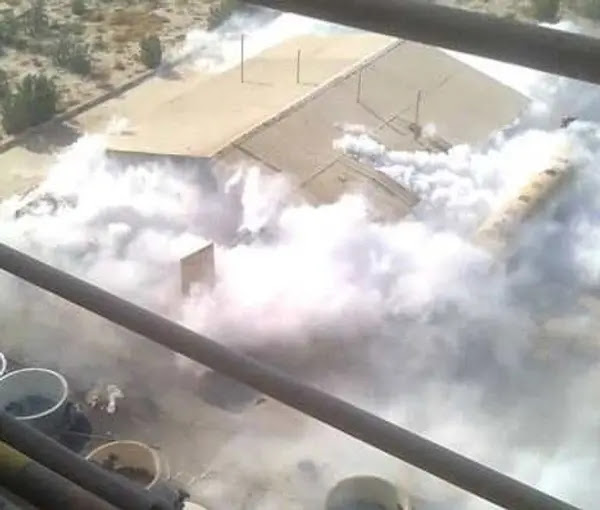 Iran says dozens injured in chemical factory explosion
TEHRAN, Iran (AP) — An explosion at a chemical factory in southern Iran injured scores of people, most of them lightly, the country’s state TV reported Tuesday. The report said a leak from an ammonium tank caused the blast on Monday evening in the southern city of Firouzabad in Fars province, located about 770 kilometers (480 miles) south of the capital, Tehran. Firefighters were able to quickly extinguish the blaze, the report added. According to the chief of the provincial health department, Vahid Hosseini, out of 133 injured who were taken to local hospitals, mostly factory workers, 114 were later released after treatment. Authorities on Tuesday reopened a nearby major road that they had closed after the explosion. The factory went online in 2020. Iran occasionally reports incidents of fires or explosions at industrial sites affecting the country’s infrastructure that are mainly blamed on technical failures. Years of economic sanctions by the West have blocked Iran’s access to original spare parts and new equipment. Source
Email Post