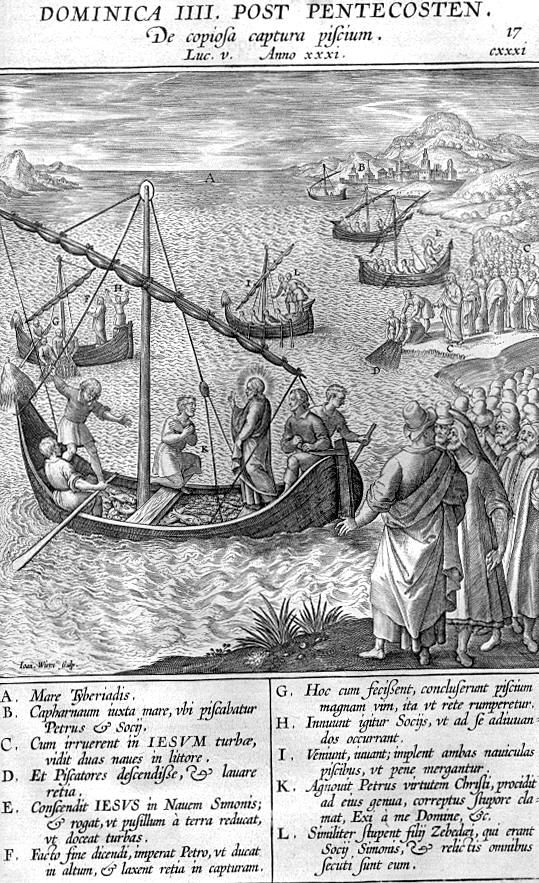 Who therefore would not be glad to have this joyful message attentively,from the mouth of the preacher, for one hour, as commonly he doth not exceed? St.Luke in his noble history of the Acts of the Apostles,and primitive Church, relateth of St. Paul, that one time he continued his Sermon until midnight,and then went up into an upper room, & eat a little,and preached to the people all the night, such was the devotion of the people to hear the joyful tidings of the Gospel, that they were never weary to hear it; and such was the zeal of the preachers that they were never weary to preach, both the one and the other saying in their hearts, with the Prophet David, by way of express it by other words: How sweet, O Lord, are they words unto my palate, sweeter then honey to my mouth!
A Plaine Path-way To Heaven Thomas Hill 1634