Ripudaman Singh Malik, the man acquitted in the 1985 Air India terrorist bombing, has been killed in a targeted shooting in Surrey, B.C. An employee who works at the car wash near the site of the shooting said he heard shots and ran outside to find Malik unconscious in his car. "There was three gunshots. One hit on the neck, that's it. And I just took him out. He was alive," said the man, who didn't want to be named because of safety concerns. Police arrived in about 10 to 15 minutes, he said, and an ambulance took longer. The man said he knew Malik as a customer at the car wash and because he had a business nearby. Sarj Basra, the owner of the Auto Shine Car Wash and Detail, wasn't at work when the shooting happened but said it's upsetting and scary that something like that would happen in their neighbourhood. "Someone we know has passed away to violence," 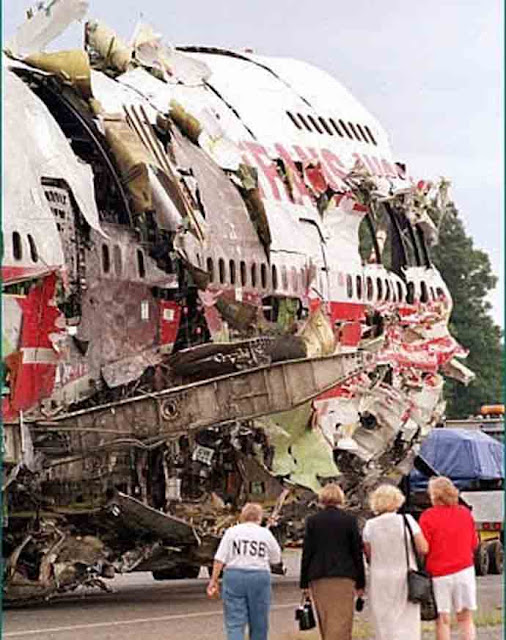 Basra said. He described Malik as a calm, gentle man. "He was always joking. You know, always coming in here, talking to us, standing around. (He) would come here, joke around with us and say, 'You know guys get to work, they're sitting around here, here's the keys to my car.'" Basra said Malik was a customer and many of his vehicles were serviced at his business. RCMP said in a news release that a man died in what appeared to be a targeted attack on Thursday morning, but they did not name the victim. Police said a vehicle believed to be used in the shooting was found fully engulfed in fire a few blocks away. "The investigation is in the early stages and police are still looking for the suspects and a second vehicle that may have been used as getaway vehicle." Malik and his co-accused, Ajaib Singh Bagri, were found not guilty in March 2005 of murder and conspiracy in a pair of Air India bombings that killed 331 people on June 23, 1985. B.C. Supreme Court heard during the trial that a suitcase bomb was loaded onto a plane at Vancouver's airport and then transferred in Toronto to Air India Flight 182. The aircraft crashed into the Atlantic Ocean off the coast of Ireland, killing 329 passengers and crew.About an hour later, a bomb destined for another Air India plane exploded prematurely at Tokyo's Narita Airport, where two baggage handlers died. Inderjit Singh Reyat, the only man convicted in the bombings, testified for the Crown at Malik and Bagri's trial and was later convicted of perjury. Source
Email Post