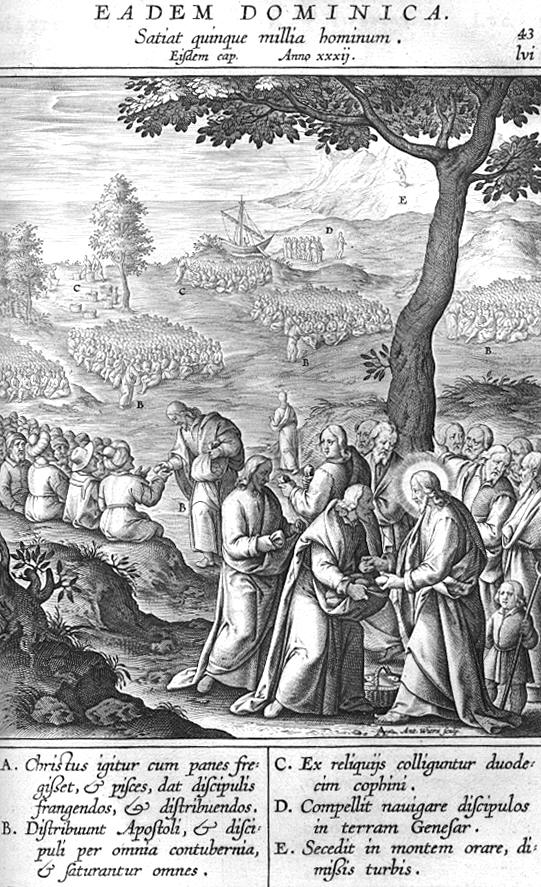 The Prophet Esay after he had reproved the people of Israel, for their manifold sins and ingratitude unto God, re comforted them again in these words: Be ye washed, be ye clean, take away all the evil of your cogitations from my eyes, saith the Lord; rest from doing perversely, seek judgement, help the oppressed, judge for the orphan, defend the widow, & come and challenge me; and if your sins be as red as scarlet, they shall be made as white as snow, and if they be as red as vermilion, they shall be as white as wool.