The Blessed Sacrament Of The Altar: The Fourth Cause To Unite The Faithful After A Certain Real Manner 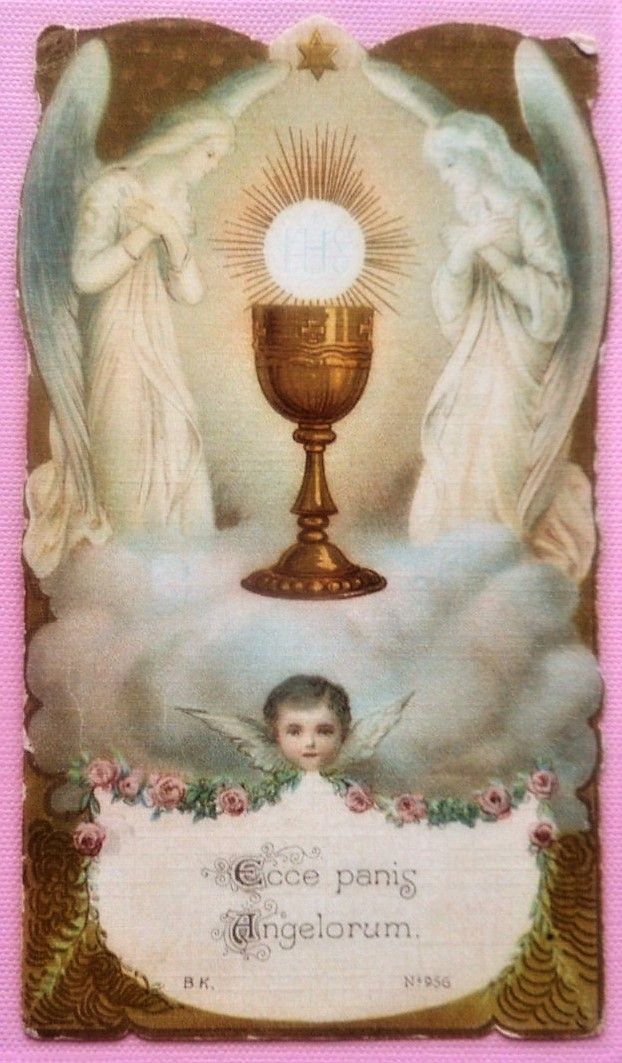 The Fourth Cauſe To Unite The Faithful After A Certain Real Manner.
Christ our Savior making his prayer to his father, among other graces demanded, he asked this for all the faith.  full, that as his Father was in him, and  in  his Father, so the faithful should be one thing. Christ is in his Father, because  he really and eſſentially participate the ſame substance with the Father, and his Father is in him, for that he possess the same nature and substance, with his son.
It was impossible that the faithful should in such sort participate one common essence, because the infinite perfection of God challenges this as a proper dignity, to have a nature communicable to divers persons. But since that mans nature was not capable of such fecundity, our provident Pastor provided a way to keep his flock together, and to unite them, not only by affection in mind, but also by a certain real and substantial nature wherein they should be made all one, and most excellently resembled unto the blessed Trinity, which was effected by this Sacrament: for by giving them all the same body and blood, he caused them to be united in one substance, one nature, & essence, and that more excellent than their own natural substance was. Wherefore all those that receive their body may be called one body, as S. Paul doubted not to call them when he said, Unus panis, v. num corpus multi fumus, omnes qui de vno pa- ne participamus, being many, we are one bread, one body, all that participate of one bread.
And for this cause (as we say) all the three persons in Trinity are one God, even so all the faithful by a certain manner are one body: and as the stars in the firmament, though of themſelves ve- sy different, yet are united all in one indeficient fountain of light, so all the faithful situated in the firmament unmovable of the Catholic Church, are united together and made one in this blessed Sacrament: but with this difference that the Stars have not the Sun in them, but only the light, whereas the faithful have the the blessed Sacrament. the Son of all light continually springing within them. Joshua thought GOD lolius Thevved him a singular favor, and woor- chily all admire it, that God at the requeſt of a man should stay the course of the Sun till he had overcome his encmics: But what would he have said if God had brought the Sun from heaven, and put it in his hand to hauc vſed it at his pleasure! so he hath dealt with us in this Sacrament, by drawing his eternal Son from heaven, to dwell in earth, to be held in our hands, to be received as food, to join us all that be in his church, to fight against all visible enemies, as tyrants, and heretics, and invisible foes, as the Devil and his infernal ghosts.
Email Post