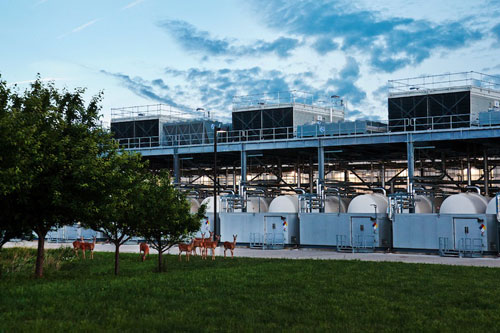 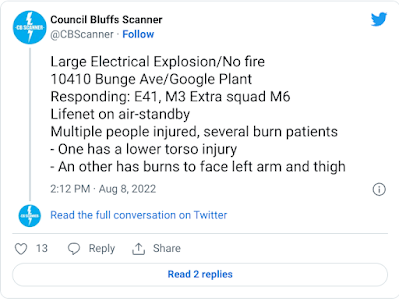 Google has acknowledged the incident and issued a statement in which it says the three injured people are being treated and that an investigation is under way. The incident appears to have been followed, hours later, by reports of disruption to some Google services. Users have complained that Google Search has not been available, and Gmail has proven unreliable. Downdetector.com reported increased reports of outages at Google.com a few hours after the time KETV says the explosion occurred. Google's status pages, however, report no disruptions. Source
Email Post