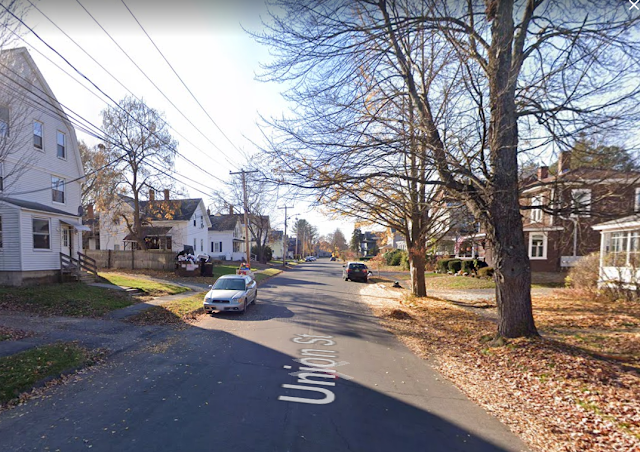 Greenfield investigating discovery of multiple incendiary devices after explosion
GREENFIELD – Residents of at least one home have been evacuated after multiple explosive devices were discovered in a Union Street residence Thursday afternoon. One person has been arrested in connection to the incident. Police did not immediately identify the suspect or release the charges. At about 4:45 p.m. police reported they were investigating the detonation of an incendiary device at 41 Union St. The road is closed while the examination continues. “Several other unexploded, suspected incendiary devices are still in place inside 41 Union St,” police said on their Facebook page. Residents in several nearby homes have been asked to shelter in place while the investigation continues, police said. Multiple agencies have responded to the explosion to assist Greenfield patrol officers and detectives. The Greenfield Fire Department, Department of Fire Services District 4 Hazardous Materials Team, Vermont State Police Bomb Squad and Massachusetts State Police crime services, detective unit and bomb team are all on the scene, police said. Source
Email Post