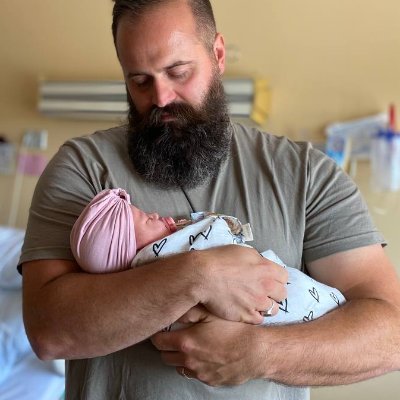 Another Noise Maker
At The Very Next Mass Disrupting The Silence
Nothing so becomes a Church as silence and good order. Noise belongs to theaters, and baths, and public processions, and market-places: but where doctrines, and such doctrines, are the subject of teaching, there should be stillness, and quiet, and calm reflection, and a haven of much repose. These things I beseech and entreat. St. John Chrysostom
The apostle James teaches us in his liturgy, what our behavior should be at this solemn moment. “Let everyone,” he says, “ keep silence and tremble with awe, and withdraw his thoughts from earthly things, for the King of kings, the Lord of lords, is about to come, to be immolated upon the altar and given as food to the faithful. The choirs of angels go before Him in majesty and might, covering their faces and singing canticles of joy and exultation.” St. James

St. Bridget describes how on one occasion she heard, at the time of the consecration, the stars of the firmament and all the powers of heaven making sweet melody as they moved in their appointed courses. This harmony resounded far and wide; with it were mingled the voices of innumerable celestial spirits, chanting in tones of ineffable sweetness; the angelic choirs paid lowly reverence to the priest; the devils trembled with fear and fled in dismay. St. Bridget

The historian Josephus tells us that seven hundred priests and Levites served daily in the Jewish temple; they slaughtered the victims, cleansed them, cut them in pieces, and burnt them upon the altar, preserving meanwhile the utmost outward reverence, and silence so perfect that it might have been thought there was but one priest officiating. Josephus

With the early Christians it was the same. St. Chrysostom writes of them that, on entering the church, as they crossed the threshold they stooped and kissed the ground, and that during the celebration of the Mass the silence that prevailed could not have been more profound had the church been empty. We may here again remind the reader of the words of St. James liturgy: “Let every one keep silence and tremble with awe, let nothing earthly occupy his thoughts, for the King of kings, the Lord of lords is about to come, to be immolated upon the altar, and to give Himself for the food of the faithful. St Martin never allowed himself to sit in church, but remained kneeling or standing during the whole time, praying with an awestruck expression of countenance. When asked the reason of this, he replied: “How can I do otherwise than fear when I stand in the presence of my God and my Lord?” David expresses the same feeling when he says: “ I will come into Thy house, I will worship towards Thy holy temple in Thy fear.” (Ps. v. 8.)