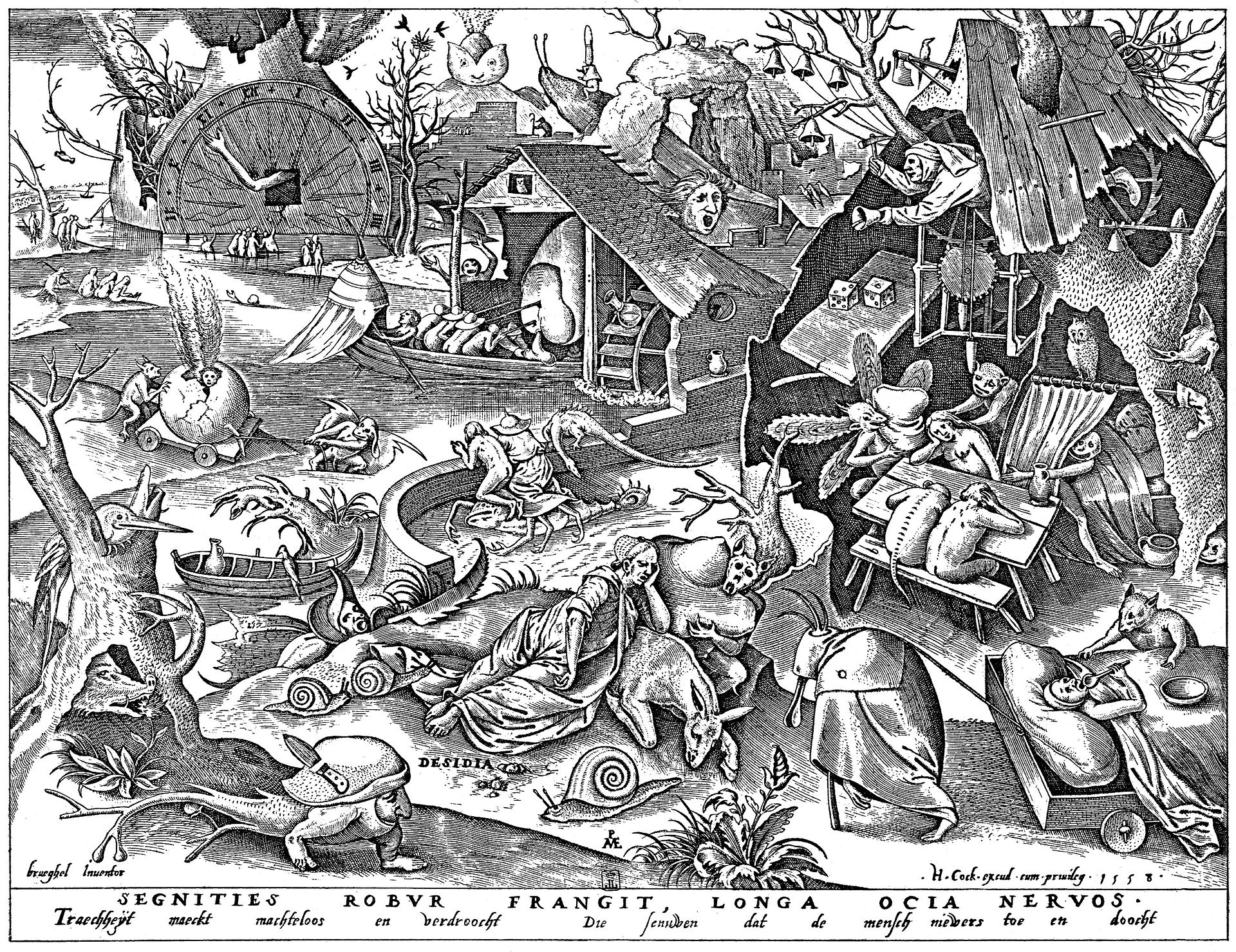 NOONDAY DEVIL
I've posted before on noonday devil explosions - explosions occurring at the noon hour- there have been a lot of them over the last two years. I've also posted about witches and house explosions and fires.
First on the noonday devil:
NOONDAY DEVIL
The term Noonday Demon (also Noonday Devil, Demon of Noontide, Midday Demon or Meridian Demon) is used as a personification and synonym for acedia. It indicates a demonic figure thought to be active at the noon hour which inclines its victims (usually monastics) to restlessness, excitability and inattention to one's duties. It comes from biblical sources: Psalm 91:6 of the Hebrew Bible reads "mi-ketev yashud tsohorayim": from destruction that despoils at midday. This phrase was translated into Alexandrian Greek in the Septuagint into. "apo pragmatos diaporeuomenou en skotei apo symptwmatos kai daimoniou mesembrinou" ([you need not fear] the pestilence that walks in darkness, nor the destruction that wastes at noonday.). In the Vulgate, Jerome's translation of the Septuagint into Latin, we can find a personification in the daemonium meridianum ("Non timebis . . . ab incursu et daemonio meridiano"). This demonic personification is kept in the Catholic Douay-Rheims translation of the Old Testament of 1609 (Psalms 90:6). An exception is King James Version of 1611, where the translation follows the Hebrew: “the destruction that wasteth at noonday”. The Orthodox Study Bible confirms the understanding of Saint Jerome and translates Psalm 91:6 as "Nor by a thing moving in darkness, Nor by mishap and a demon of noonday." Holman reported that an Aramaic paraphrasing text in the Dead Sea Scrolls of this Psalm from the first century speaks of demons and spiritual warfare as the Latin and Greek translations did. In the writings of Evagrius Ponticus, a Christian monk and ascetic, the Noonday Demon is specifically responsible for acedia, which he describes as "daemon qui etiam meridianus vocatur", attacking the cenobites most frequently between the hours of ten and two. It caused a sentiment characterized by exhaustion, listlessness, sadness, or dejection, restlessness, aversion to the cell and ascetic life, and yearning for family and former life. Source
On the House explosion today in Newman Illinois: 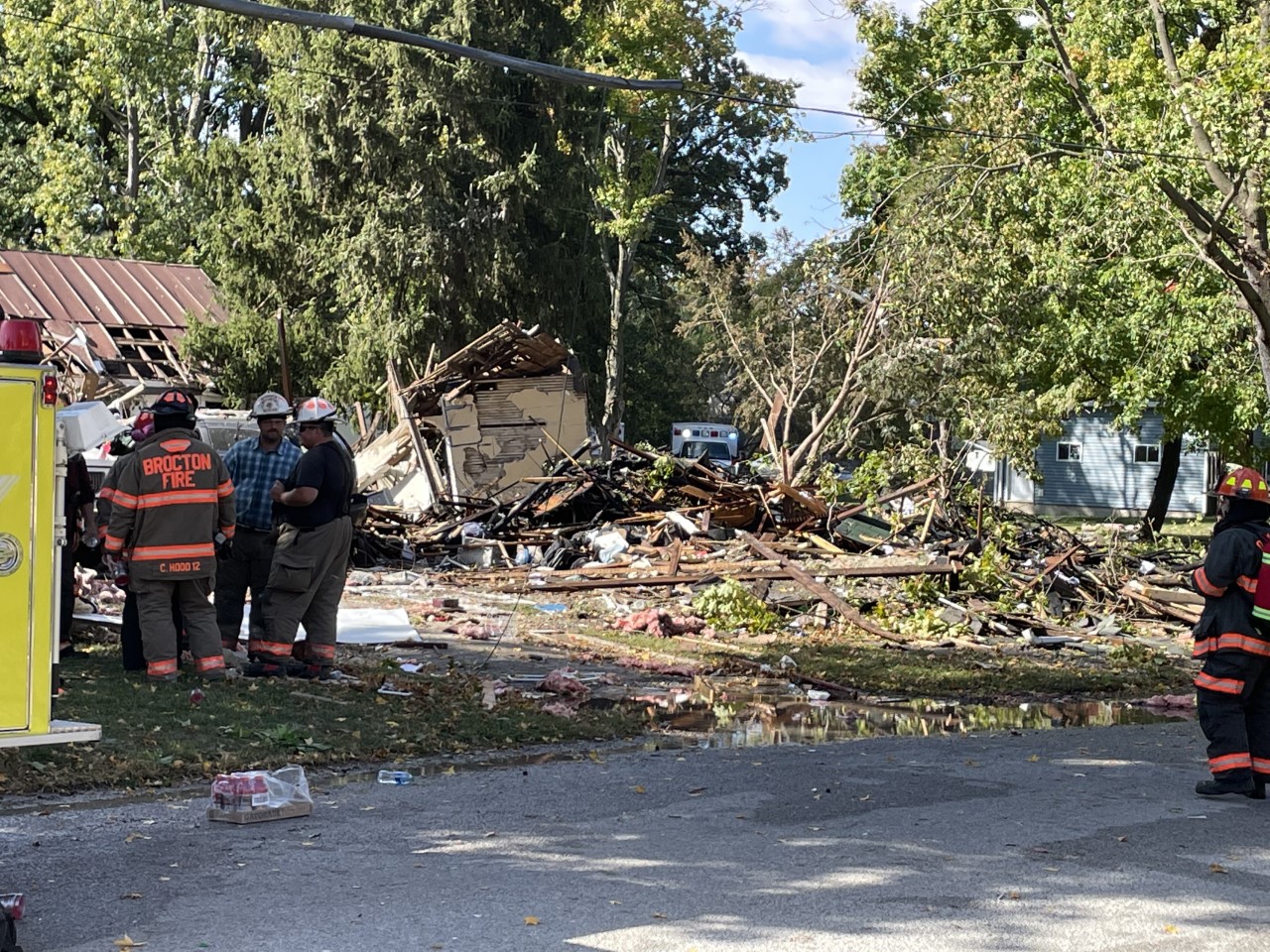 12:03 HOUSE EXPLOSION
9 OCTOBER 2022
NEWMAN ILLINOIS
‘You could hear her’: neighbor rushes to help after house explosion
NEWMAN, Ill. (WCIA) – “The explosion was so bad that it felt like somebody hit us,” Melinda Labaume said. Labaume was at work Sunday when a house exploded just down the street in Newman. “We went outside, and then I saw the smoke… It looked like it was coming from my house,” she said. As Labaume got closer, she realized it was her neighbor’s house, and noticed her car was outside. “I wasn’t even thinking – I just ran and jumped in,” she said. Labaume said she knew her neighbor was home.“You could hear her. She was saying ‘help,’ or ‘daddy.’ It was one or the other, and she kept saying it,” she said. Now, all that’s left of 306 Broadway Street is a pile of debris and ash. That’s where Labaume found her neighbor – who was immediately airlifted to the hospital. “She told me she was turning on her stove and it exploded,” she said. At about 12:03 in the afternoon, Newman Fire Protection District Chief Wade Hales was called to the scene, and it was unlike any he had responded to before. “First time for everything,” Hales said. Everyone we spoke to was shocked by the blast. “A house down the street has their windows blown out. That’s a heck of an explosion to cause that much damage,” family member Kraig Watson said. The State Fire Marshal is helping investigate the cause of the explosion. Hales said it damaged the house next door – where neighbors say the victim’s father lives. “The only thing that we can honestly say is the potential for natural gas,” Hales said. Hales said they had help from the Brocton, Hume, Oakland and Camargo fire departments. “When we live in small communities, it takes multiple agencies to help with situations that occur like this. It’s what living in a small town is all about,” he said. That’s why Labaume said she ran right into the smoke. She said she loves her community. After helping her neighbor, she brought food to everyone on scene, and plans to collect donations for the people who lost their homes. “It’s just a momma thing. When you see somebody and you hear somebody, that’s just human nature. You’re supposed to go and you’re supposed to help the other,” Labaume said. The restaurant labaume works at, called Corn Crib, extended their hours to help feed those who responded to the explosion. We have no further update on the condition of the woman who was home when it happened. Labaume said Corn Crib will be collecting donations of clothing, money and any other supplies the people who lost their homes might need. Source
Was there witchcraft involved in this house explosion at 12:03?
Answer? no of course not...
And that's what you want the answer to be.....
I'll be posting more on the noon day devil explosion caused by witchcraft even if you don't believe.