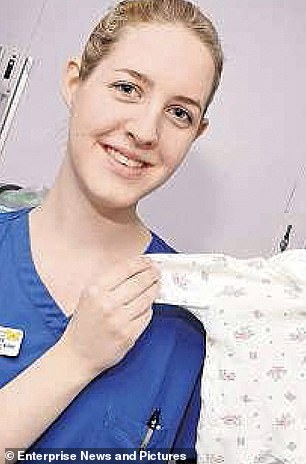 Witch
Children's nurse Lucy Letby, 32, appears in court as she faces trial accused of murdering seven babies and trying to kill 10 more while working in neonatal unit
A children's nurse appeared in court today accused of murdering seven babies and trying to kill ten more in 12 months while working in a NHS neonatal unit. Lucy Letby, 32, allegedly murdered five boys and two girls, and attempted to murder five boys and five girls, between June 2015 and June 2016 at the Countess of Chester Hospital in Cheshire. Letby, of Hereford, is said to have gone on a year-long killing spree while working in the neonatal unit.She denies all the allegations. Her trial at Manchester Crown Court will last up to six months. It is expected to begin on Thursday.A court order prohibits reporting of the identities of surviving and deceased children allegedly attacked by Letby, and prohibits identifying the parents or witnesses connected with the children. Wearing a black trouser suit and with her hair let down over her shoulders, she stood up briefly to confirm her name. Her parents, John, 76, and Susan, 62, watched as proceedings were relayed to annexe courtrooms attended by families of the children involved and members of the press. A jury has yet to be selected and Mr Justice Goss has adjourned for legal discussions until Thursday. Source 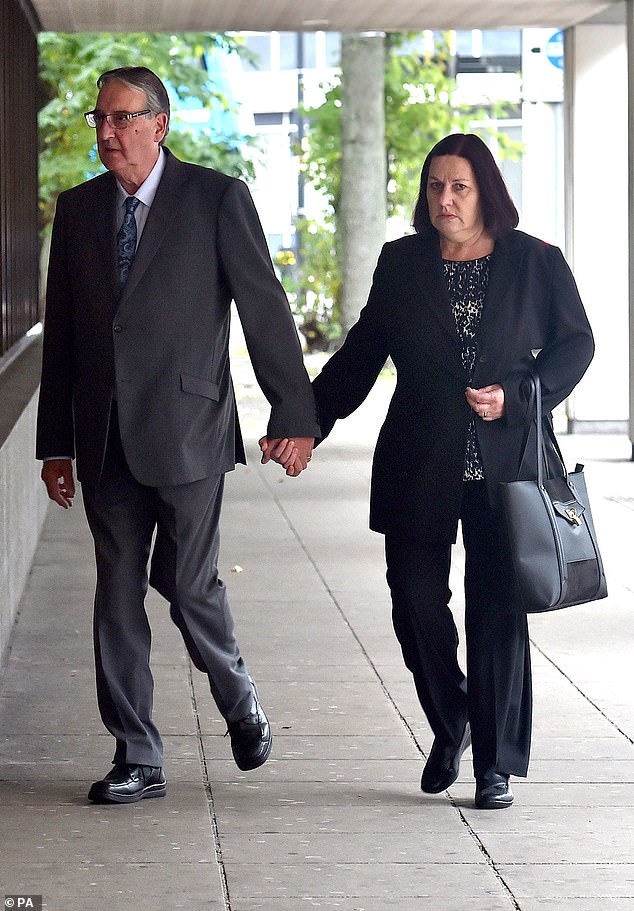