How Many FSSP Rad Trads Are Fighting For Putin In The Ukraine? They Need Practice In Killing In Order To Hunt Down And Kill Priests And Religious.....

Priests and religious orders will be hunted down, and made to die a cruel death.  Our Lady of La Salette 19 Sept. 1846 (Published by Mélanie 1879)
Confirmed that there are Americans fighting for the Ukraine - some have lost their lives.
FSSP'ers defending Putin fail to show up on the battlefield?
What gives?
I thought FSSP'ers were manly man he man warriors with lots of guns and ammo?
I thought FSSP'ers loved to shoot and kill?
I thought FSSP'ers loved to carry guns with them to the Holy Sacrifice of the Mass?
Maybe a few FSSPers from Austria made it to the Ukraine  to help Putin murder Ukrainian woman and children?
Don't laugh - the Forerunner to the Antichrist and his murderous sycophant followers need practice in killing in order to one day hunt down and murder priests and religious as Our Lady has Foretold
Putin's hooligan army: Football ultras 'are recruited to fight as paratroopers' as Zelensky vows to have killed 100,000 Russian troops and 'God knows how many mercenaries' by 2023
A desperate Vladimir Putin is conscripting football hooligans into his army to fight in Ukraine after suffering devastating losses on the battlefield. Notorious thugs have been mobilised into the ranks of the 106th Airborne Division based in the city of Tula, 125 miles south of Moscow, where FC Tula Arsenal plays. Footage shows the new recruits training for battle with local media reporting they have been drawn from the ranks of football 'ultras'. The news emerged as Ukrainian President Volodymyr Zelensky predicted that Russia will have seen 100,000 of its soldiers and 'God knows how many mercenaries' killed by the year's end.Speaking overnight, Zelensky said heavy fighting continues in Donetsk - particularly around the town of Bakhmut - where 'hundreds' of Russians are killed each day. 'We are defending and, most importantly, we do not allow the enemy to carry out their intentions,' he said. 'They said that they would capture Donetsk - in the spring, summer, autumn. This week, winter is already starting.' He added: 'This year, Russia will lose a hundred thousand of its soldiers killed and only God knows how many mercenaries. And Ukraine will stand. 'The world will do everything to ensure that everyone who is guilty of this criminal war is brought to justice.' Ukraine claims that Russia has already seen around 89,000 troops killed in a little over nine months of war, with around 450 more being killed each day. However, this figure has not been independently verified and Western estimates of Russian losses have been lower. Mark Milley, chief of the American general staff, said earlier this month that Russia has likely seen 'over 100,000 soldiers killed and wounded' in Ukraine - without giving a separate figure for deaths. Source 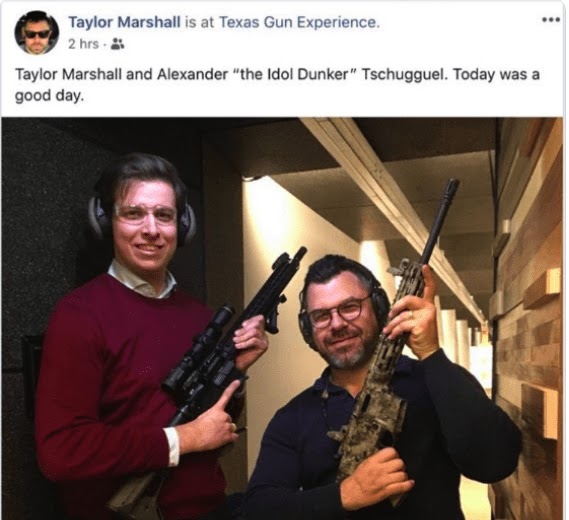