Why Does FSSP Rad Trad Ann Barnhardt Attend A Latin Mass Where The Antichrist Is Mentioned In The Te Igitur? Answer: Ann Barnhardt Has A Double Heart..... 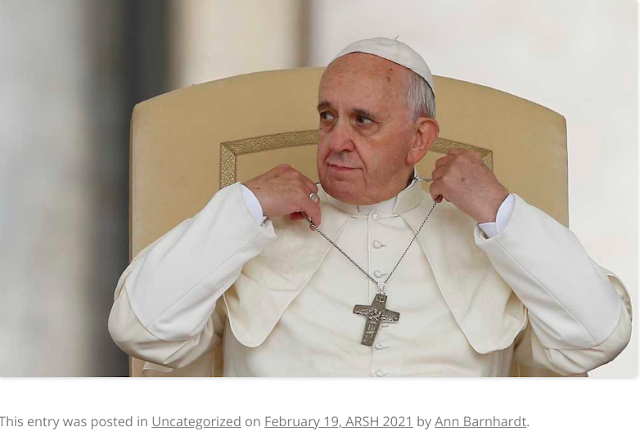