'He intended to kill more': Monterey mass shooter slaughtered 10 with magazine-fed semi-automatic pistol and wanted to continue murder spree before two heroes disarmed him: Huu Can Tran, 72, took his life with handgun during police standoff
The gunman who slaughtered 10 people during Chinese Lunar New Year celebrations in Monterey, California was found dead of a self-inflicted gunshot wound in the van he used to flee after his attempt at a second shooting that was thwarted by 'hero' patrons. Los Angeles County Sheriff Robert Luna identified the mass shooter as 72-year-old Huu Can Tran. He said the motive for the attack is still unclear. 'He intended to kill more people,' Luna said in a news conference on Sunday night. 'They saved lives,' he said of the patrons. 'This could've been much worse.' 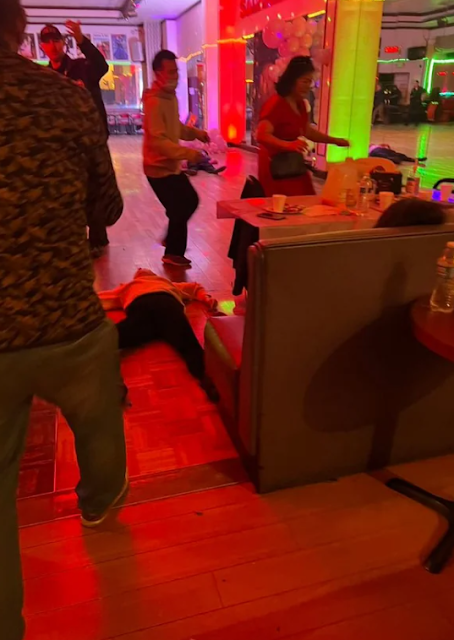 Ten people were shot and killed at the Star Ballroom Dance Studio in Monterey Park, where sources told CNN that Tran was once a 'regular patron.' The exact ages of the victims were not released, but Luna said they all appeared to be over 50. Seven of the wounded people remained in the hospital, he added. Tran was carrying what was described as a semi-automatic pistol with an extended magazine, and a second handgun was discovered in the van where he was found dead, Luna added. Earlier Sunday, law enforcement officials swarmed and entered the van after surrounding it for hours. They heard a gunshot and approached the van to find Tran's body slumped over the steering wheel. Source 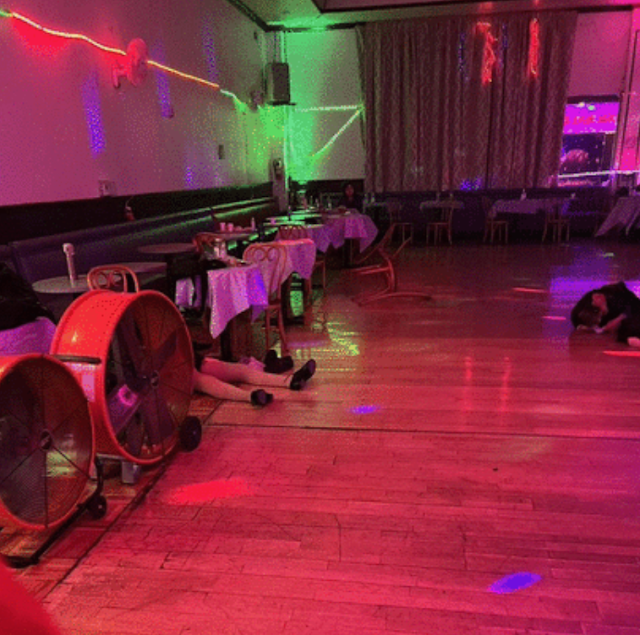