How Many Souls Will Not Receive Communion At The Hands Of Francis On Maundy Thursday Because His Mass Will Be Said In A Small Prison? 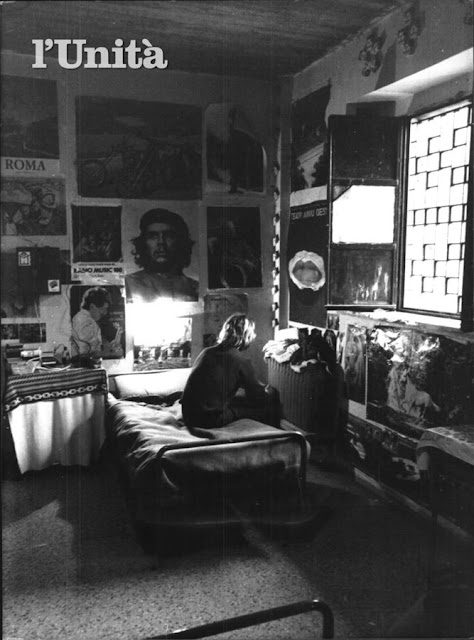 And when Jesus was in Bethania, in the house of Simon the leper, There came to him a woman having an alabaster box of precious ointment, and poured it on his head as he was at table. And the disciples seeing it, had indignation, saying: To what purpose is this waste? For this might have been sold for much, and given to the poor. And Jesus knowing it, said to them: Why do you trouble this woman? for she hath wrought a good work upon me. For the poor you have always with you: but me you have not always. For she in pouring this ointment upon my body, hath done it for my burial. Amen I say to you, wheresoever this gospel shall be preached in the whole world, that also which she hath done, shall be told for a memory of her.

To what purpose is this waste? For this might have been sold for much, and given to the poor. - Judas

Why celebrate Holy Thursday Mass in a space where thousands can attend? To what purpose is this waste? - Francis the Destroyer

Let us go to a small prison where only a few souls are found.- Francis the Destroyer

Maybe now some of you new mass goers over in Italy get a taste of your own medicine. This is what it feels like to be a Latin mass attendee. How difficult it is to attend the Latin mass. How easy is it to find a new mass. Now none of you in Rome can attend mass said by the pope on Holy Thursday.

The pope took this from you - the pope stole this from you. Do you understand this action of the pope? This is an act of Judas. To what purpose is this waste? For it might have been said in a prison and given to the poor.

Francis the Destroyer is to wash the feet of the twelve - muslims - jews - heretics etc.... 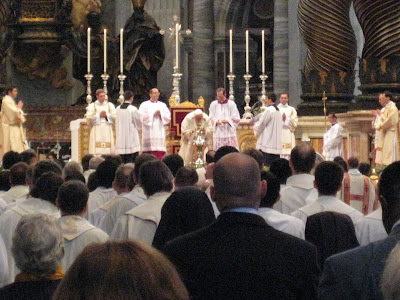 And whosoever shall scandalize one of these little ones that believe in me; it were better for him that a millstone were hanged around his neck, and he were cast into the sea.