Rorate Caeli Blog Places Its Hope In Presbyterian Congressman Frank Wolf To Stop The Beheading Of Catholics In Mosul!!

Protestant Politicians Are Gonna Stop The Beheading Of Catholics?

Putin invaded Ukraine - still didn't diminish the hope some had in their "savior" Putin. 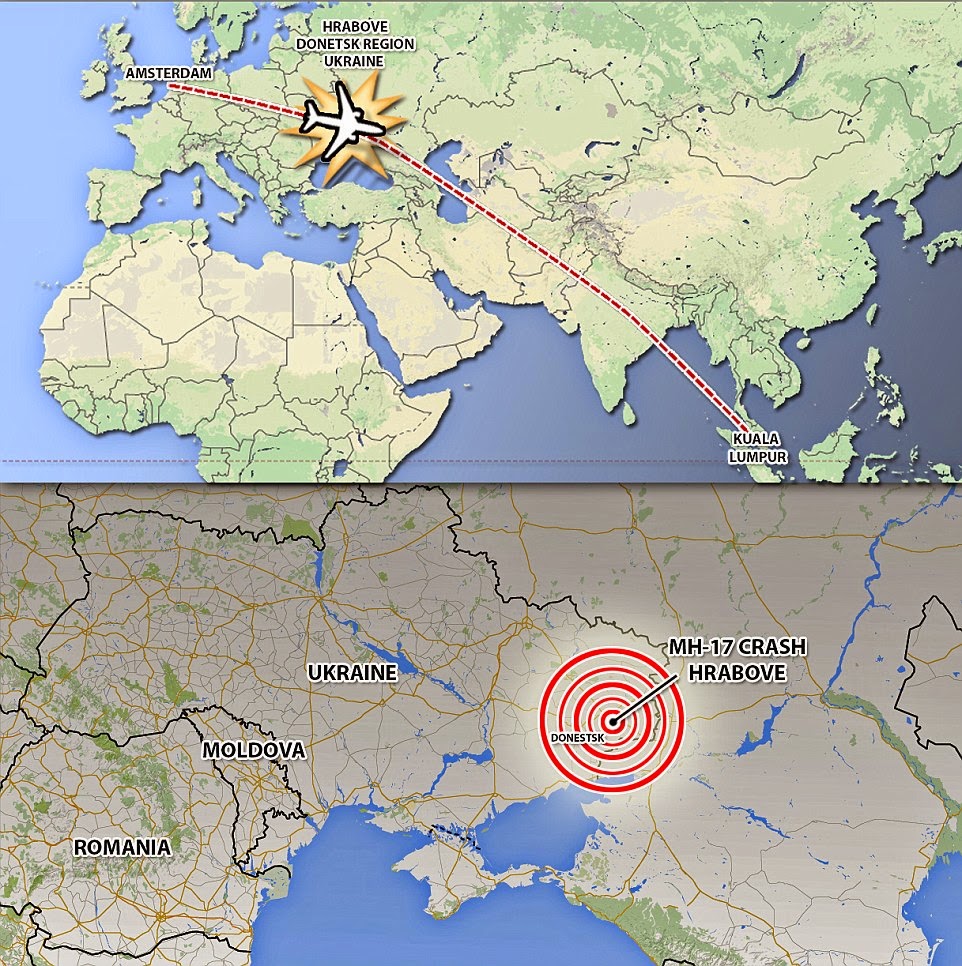 So the man who many Traditionalists placed their trust in, to restore all things in Christ failed in his "calling" by shooting down of MH17 murdering 298 souls.

Murdering 298 defenseless civilians is not restoring all things in Christ, I hope this is obvious to some of you, to the rest, you are too far gone to even blink an eye.

Did any of those traditionalists who placed their trust in Putin admit to their folly? No.

Instead most of them will ignore the reality of what Putin did, and instead will find another prince to place their trust in.


Thank you, Congressman Frank Wolf, for this stirring brave speech in defense of the most defenseless. You may be alone in a Washington that is obviously adrift, you are not alone in the world. So, then, no other men in Washington? Is that it? RC

Yes, that's right the traditionalist blog written mainly by priests and converts has now placed its trust in another prince - a Presbyterian no less.

Instead of placing your trust in princes:

The Lord, as in the Second Person of the Blessed Trinity. But is this the only way to read this passage?

The Lord or the Temporal Lord is the Divinely Ordained Authority of the Holy Roman Emperor.

The Divinely Ordained Authority of the Holy Roman Emperor is who you are to place your trust in, in this life. This temporal Lord, is Lord over all, and this Lord is to restore all things in Christ.

No democratically elected politician, or godless Spanish king, or worldly Muslim prince is gonna restore all things in Christ. This should be obvious to all of you by now.

The priests and converts at the Rorate Caeli Blog want you to place your trust in princes.

Some of you may catch on sooner or later. Many of you will one day demand that an Imperial election is called and all seven Imperial electors get together for a vote to elect the next Holy Roman Emperor. This is the only election that any of you should desire and should be thinking about. Stay away from all democratically held elections. 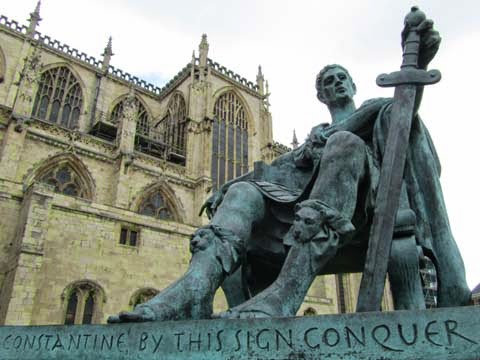