Look, an accident is an accident. If the killing of six was an accident you would think that the bin lorry driver would be so upset that he/she would do penance for his crime and ask the families for forgiveness.

But no. These are strange days.

So when the Media refuses to publish a name - it means only one thing:

THE identity of the driver of the bin lorry that killed six people when it crashed in Glasgow city centre will be protected indefinitely, the local authority has said. A spokesman for Glasgow City Council, which owns the bin lorry involved in the George Square tragedy, said it would “never release the names” of the driver or other two individuals who were in the cabin when it crashed. Scotsman

Eyewitness of the Muslim terrorist attack:

UK COVER-UP? Blurred photos reveal that the bin lorry driver in Glasgow who mowed down dozens of people in the street might be a Muslim Bare Naked Islam >>>>>>>> 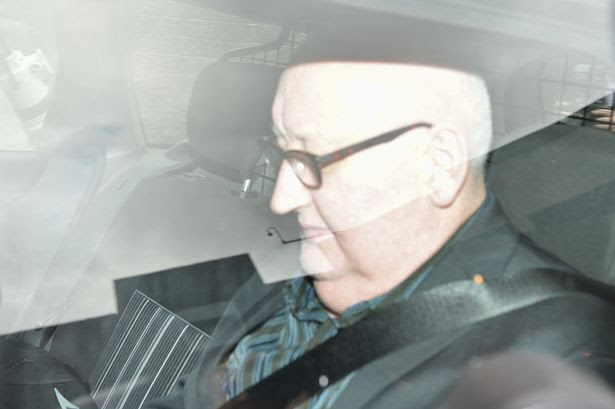 TOOK MEDIA OVER SIX MONTHS TO PUBLISH PHOTO OF KILLER


The driver of the bin lorry that careered out of control killing six people in Glasgow has refused his 'last chance' to say sorry to the victims' families for the 'lies he told about his health'. Harry Clarke, 58, was told to 'think of someone other than himself' and imagine his daughter had died in the tragedy after repeatedly evading questions on his 30-year history of ill health. Lawyers for victims' families blamed the driver for the crash by failing to tell doctors and employers about suffering from blackouts, dizzy spells and fainting before the December 22 tragedy. Dorothy Bain QC, representing the family of victim Jacqueline Morton, accused him of telling a 'pack of lies' on job applications and DVLA forms in order to keep his HGV licence at the inquiry today. Daily Mail Read More>>>>>> 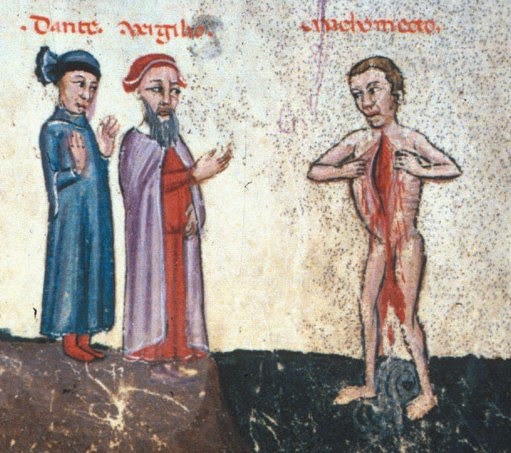