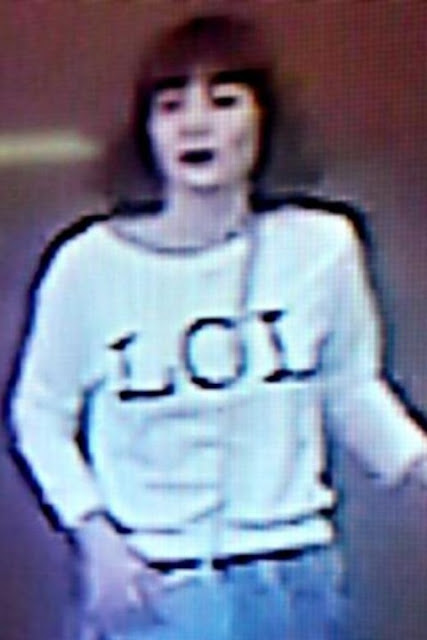 Timing is everything...just moved my Twitter operation and self to Pyongyang a few weeks ago and I've been busy!

Pyongyang is a eight hour drive to Punggye-ri nuclear facility.

More than 200 people are believed to have died in underground tunnels after a collapse at North Korea’s Punggye-ri nuclear facility. The test site was reportedly badly shaken by the aftermath of the country’s sixth nuclear test, a 100-kiloton hydrogen bomb roughly seven times more powerful than the atomic bomb the U.S. dropped on Hiroshima in 1945. North Korean sources told Japanese television channel Asahi TV that the collapse occurred in October during the construction of an underground tunnel at the facility.Around 100 workers were stuck underground and a group that was sent to their rescue were also buried after another collapse, causing a total death toll of around 200. A series of small-scale earthquakes that followed the September 3 test indicated the facility, built south of the Mantapsan mountain, may no longer be stable enough to conduct further tests. According to experts, the building of new underground tunnels would indicate a willingness to move the test site to another part of the mountain, as the facility is unlikely to be abandoned. Source 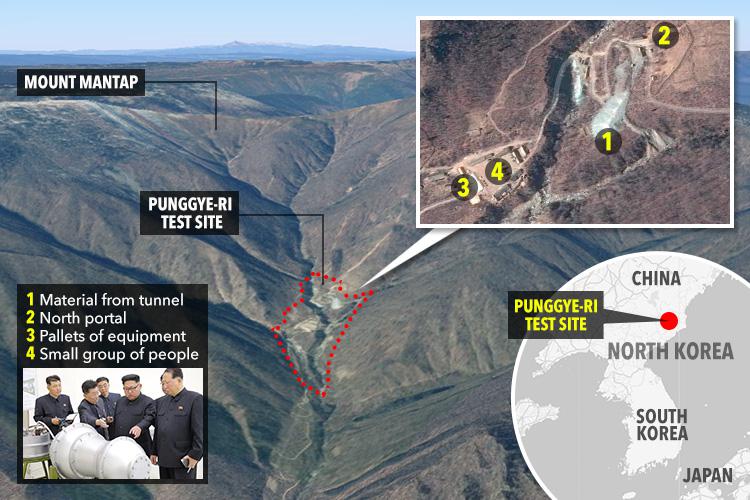 The collapse happened at the Punggye-ri nuclear test site in the country's north-east on October 10, according to reports

The disaster has prompted fears of a massive radioactive leak which could spark a Chernobyl- or Fukushima-style disaster.  A North Korean official said the collapse happened during the construction of an underground tunnel, South Korea’s Yonhap news agency reports.  Some 100 people are said to have been trapped by the initial tunnel collapse, with a further 100 lost in a second collapse during a rescue operation, Asahi reported Tuesday.  Lee Eugene, a spokeswoman at South Korea's unification ministry, said: "We are aware of the report but do not know anything about it."  The accident is believed to have been caused by Kim Joing-un’s sixth nuclear test which weakened the mountain, according to the report. Source