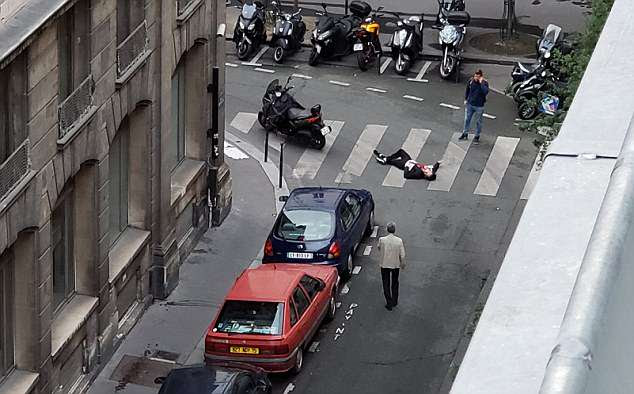 How many Ramadan deaths for this year?

At least one person has been killed after a knifeman went on a rampage in central Paris tonight before being shot dead by police. Four people in total were injured in the city's Opera district, it was reported. A police source confirmed there had been a knife attack without giving further details. Journalist Charles Pellegrin said: 'I came out of a comedy show near Opera in central Paris and was immediately told to go back in because there was a madman with a knife.  Source
Email Post