Count Down 24 Days To HAJJ DOOM! IRAN Will Send MUSLIM TERRORISTS To USA...

Remember the 2015 HAJJ Mina Stampede? The only blog that called for Hajj Doom leading up to the Stampede was this blog

New figures find that 2,411 pilgrims were crushed to death A stampede during the hajj in Saudi Arabia in September killed at least 2,411 pilgrims, according to a new count, some three times the number of deaths acknowledge by the kingdom. Figures compiled by the Associated Press established that the crush at Mina was the deadliest in the history of the annual pilgrimage. Saudi Arabia rebuffed criticism from its regional rival Iran and efforts by other countries to join a probe into the deaths. Although King Salman ordered an investigation into the tragedy almost immediately, few details have been made public since. Source 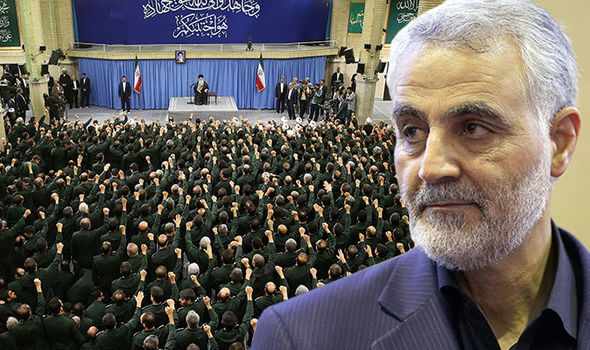 World War 3: Iran threatens to send TERRORISTS to USA as it warns ALL OUT WAR is imminent