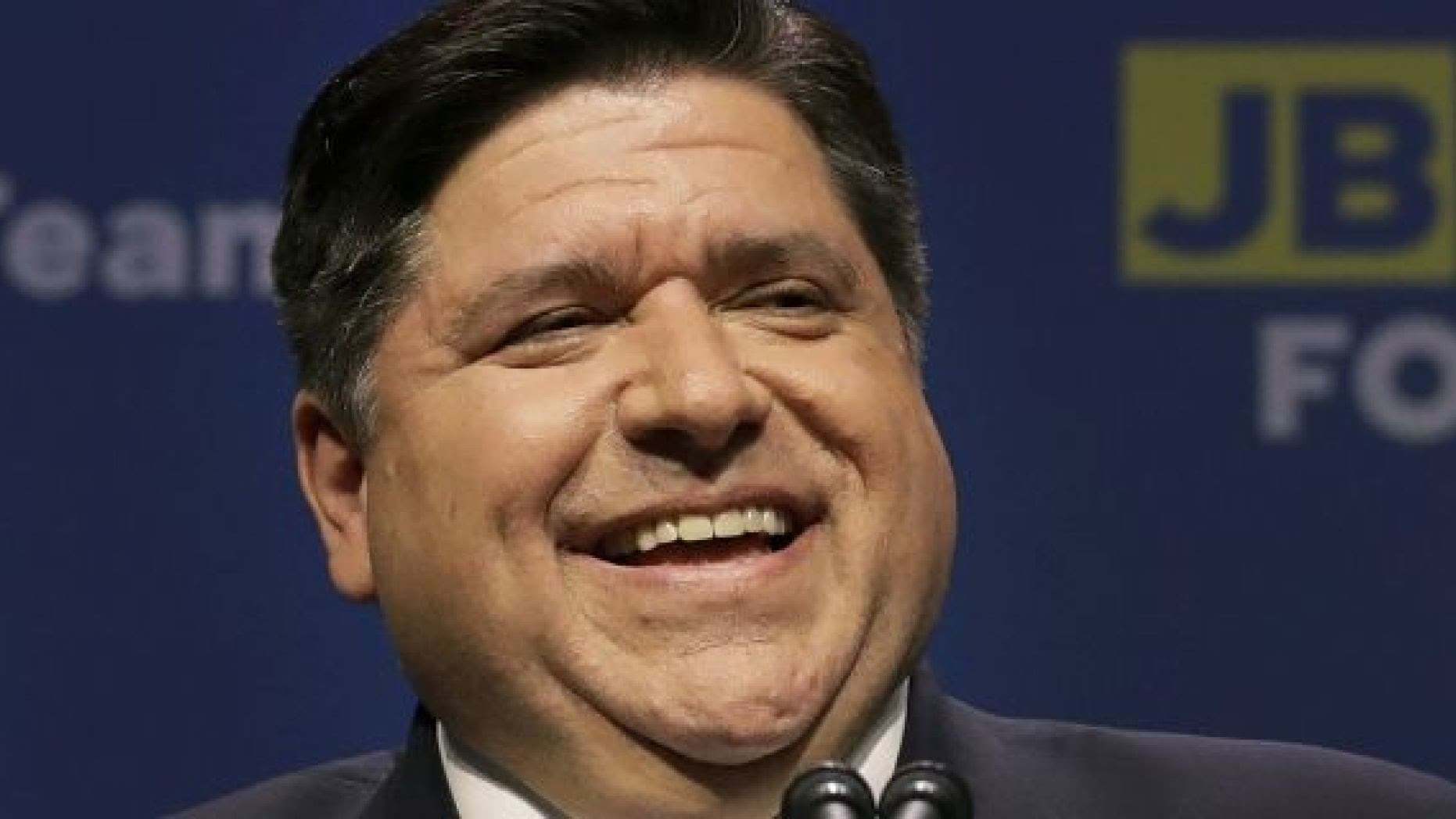 Chicago police responding to a noise complaint discovered that the offending party had several city officials in attendance as well as Illinois Governor J.B. Pritzker. Officers were called to a residence in the 4500 block of North Damen Avenue at around 10.30pm Saturday, according to the Chicago Police Department. Several city officials were confirmed to be present at the gathering but police did not reveal their identities. A spokesman for Pritzker said the governor had been at the party but left at 10.15pm, just before the police arrived. City ordinances state that officers can't issue citations for noise complaints reported before 11pm on weekends, so the call was coded and no paperwork was filed. Two other calls about a large party at a different address on the same block came in later that night, but responding officers said no one was at the location when they arrived. It remains unclear whether the calls were related to the initial complaint. Source