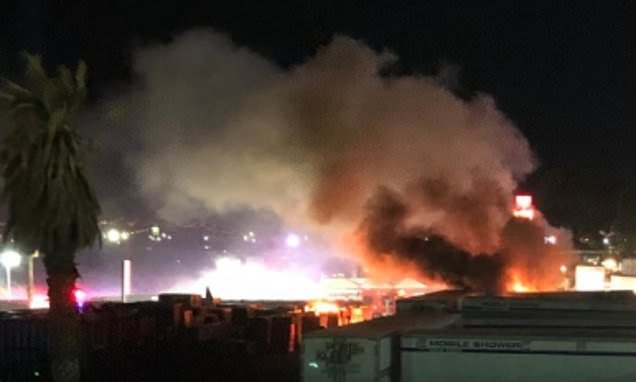 An explosion is believed to have sparked a huge fire at the Coachella music festival in California as the first night of acts came to a close. Revellers were confronted by the blaze as it tore through a mobile shower unit near the centre of the campsite in Indio. One person tweeted: 'What is going on!! There is a huge fire at the Coachella mobile showers!!!' Another wrote: 'Coachella just turned into a fire fest. The showers just exploded!!' One man commented: 'It's literally hella lit right now. No seriously like it's lit - the showers caught fire.' And another added: 'Showers at Coachella campground caught on fire… 'everybody out of the showers now!' – someone in their towel running out.' Footage shows flames leaping out of a rectangular building, believed to be the showers. Source

showers at Coachella campground caught on fire...
“everybody out of the showers now!” - someone in their towel running out pic.twitter.com/WPPUHjXgxe
— 🍯 (@spxheda) April 13, 2019

Damn, Coachella is lit 🔥#Coachella2019 Hope everyone is ok over there. pic.twitter.com/SqNki9yjxM
— Emily Mathason (@emilyinla) April 13, 2019 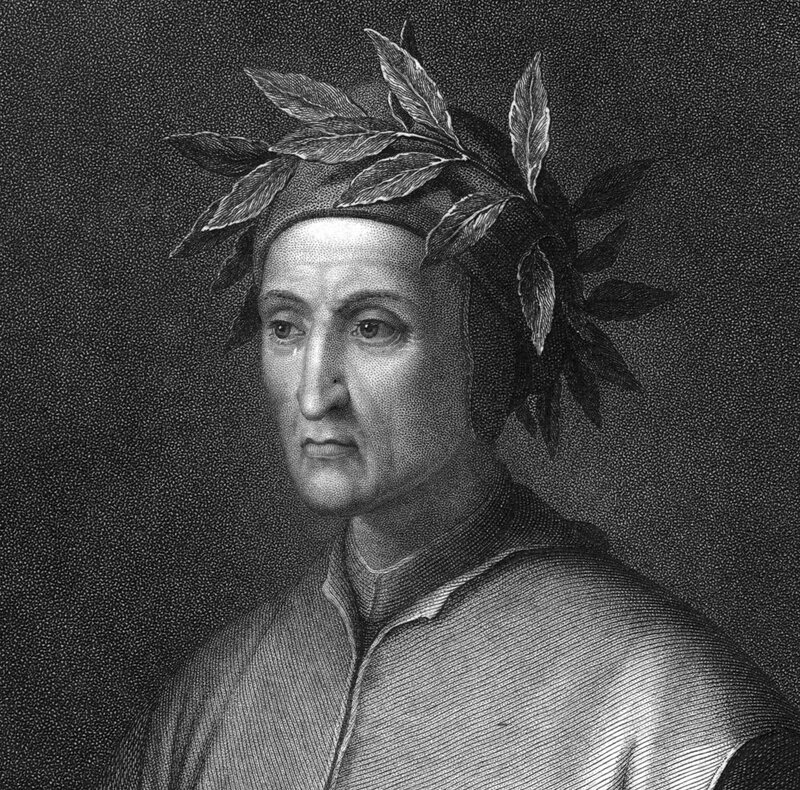