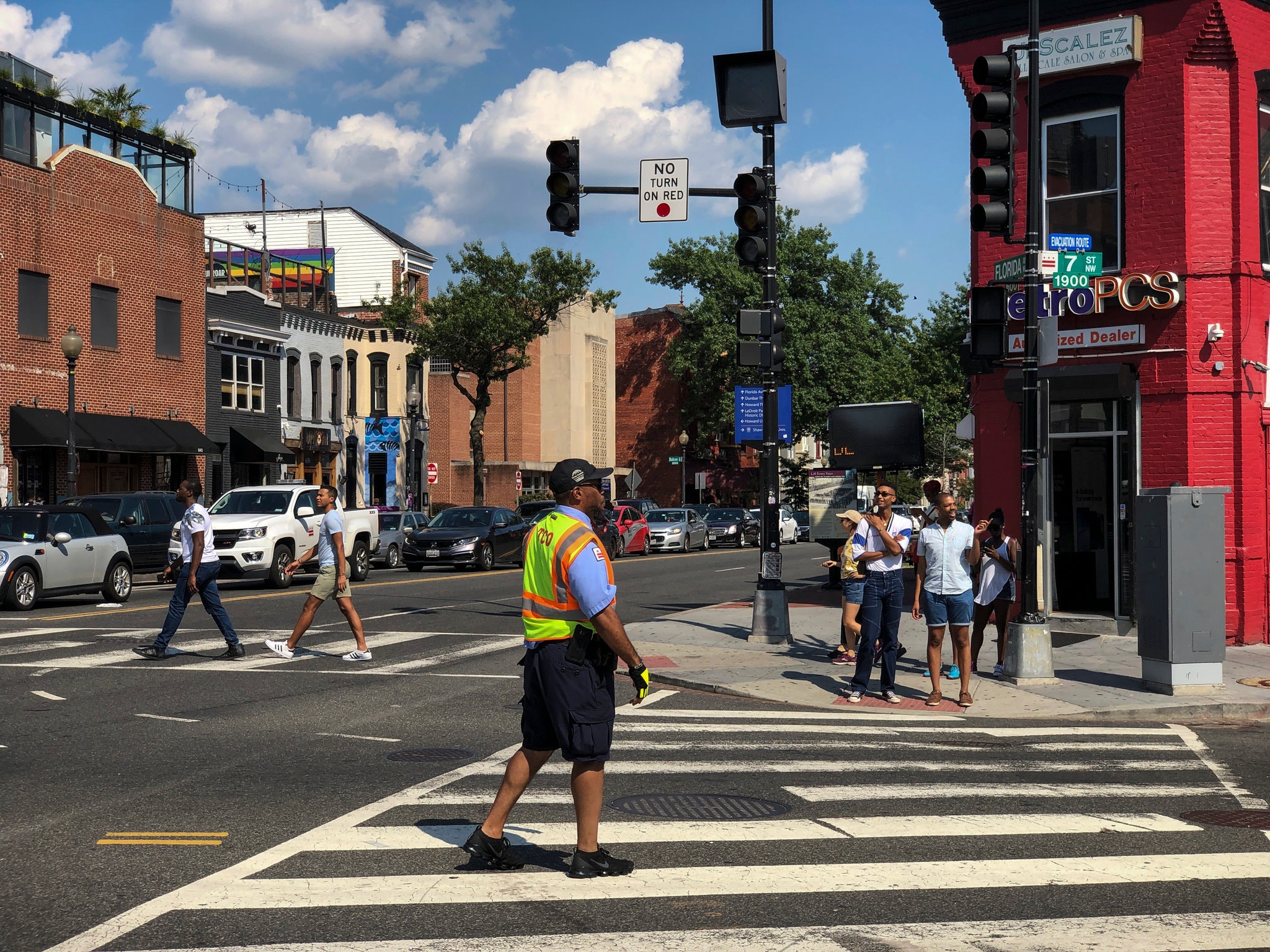 Potomac Electric Power Company said trouble at a substation caused the failure, but it did not know whether it was related to the heat.An electrical equipment failure knocked out power to about 39,000 customers in Washington as temperatures reached the low 90s on Saturday, with most of those affected reported to be in the northwest quadrant of the nation’s capital, Potomac Electric Power Company officials said. Source
Email Post