Michael Voris Refused To SUCK EBOLA WOUNDS To Prove His Doctrine Of Defending Pope Francis Back In 2014...Voris Now Forced To Admit Pope Francis Is A Heretic 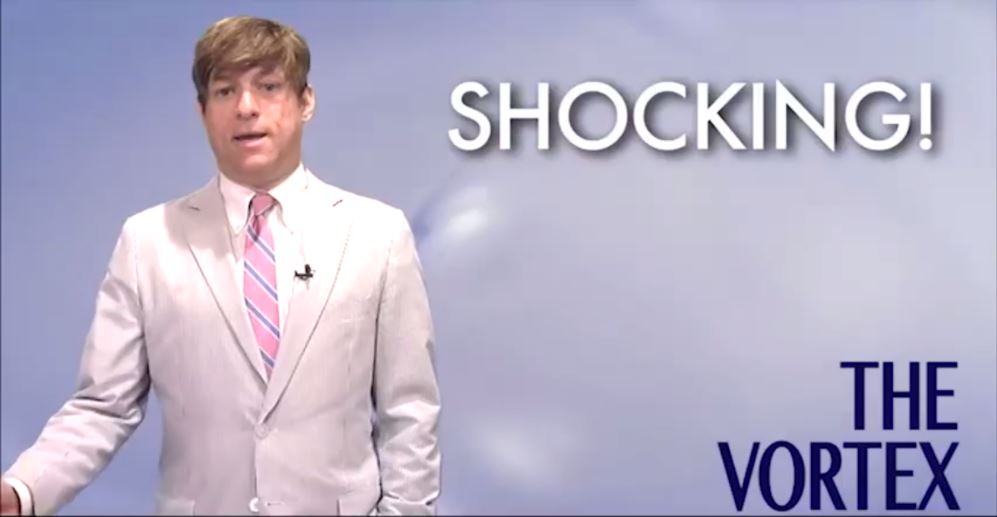 Voris said back in 2014 that in order to criticize the Pope one had to be HOLY:

Holiness .. personal holiness it seems would be the price of admission into the game of Publicly Castigate the Pope – as our sacred history would bear out.  This doesn’t mean that NOT publicly criticizing the Pope makes you holy, but it DOES mean, you better be a saint in the making – and well on the way – before you shoot off your mouth in the public square. Michael Voris

I guess Michael Voris is no miracle worker....either that or he is afraid to put himself in danger of death to prove his doctrine of not criticizing the Pope is true.

Voris refused to take up the challenge to suck EBOLA WOUNDS to prove that he held the correct view of defending Pope Francis back in 2014.

Here is the original challenge:

No instead he just changed his view of things.

Voris was losing credibility and money.

Then he came out of the closet and said that he was gay until middle age. Looking for sympathy
or afraid that he would be outed by others.

One year ago Voris finally gave his permission to criticize the Pope.

The Problem with that? Voris CHARGES MONEY for others to hear him defend the Faith.