NEW ECO-CHURCH Built To Serve Evil Spirits Who Have POWER Over NATURE: Hundreds Of Thousands Take To The Streets Around The World 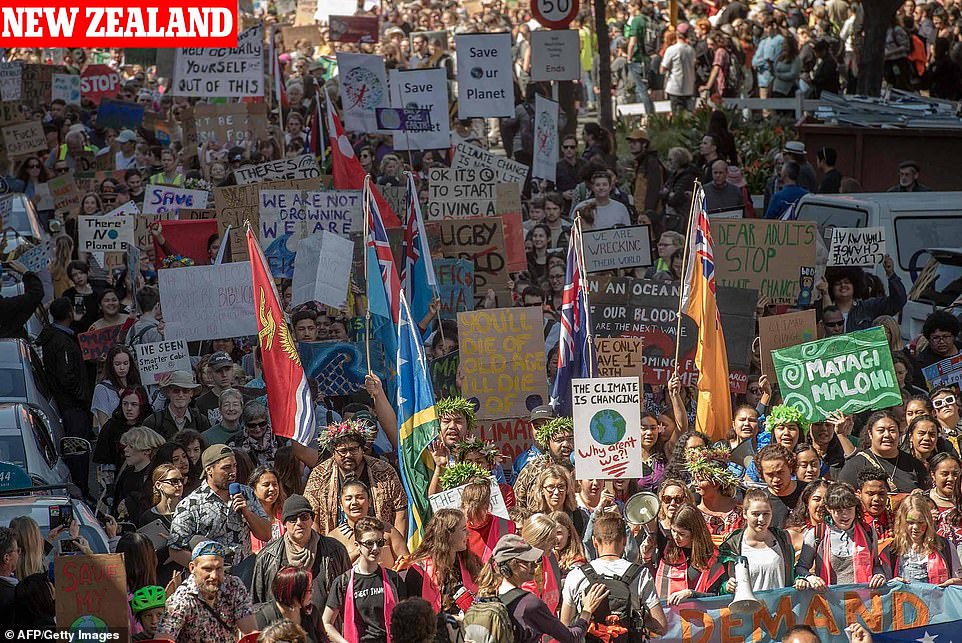 
Hundreds of thousands take to the streets around the world as a second global climate protest begins, ahead of speech by Greta Thunberg in Canada later today

Tens of thousands of students gathered for marches across New Zealand on Friday to kick off a planned second global school strike for climate action.  The latest round of protests, which builds on last week's marches by millions of children around the world, is planned to roll through Asia and Europe before culminating in a rally in Montreal, Canada, where teenage activist Greta Thunberg is scheduled to speak.  Thunberg, who is credited with inspiring the school strikes, this week lambasted world leaders for a lack of climate change policies at the United Nations Climate Action summit in New York this week. Source 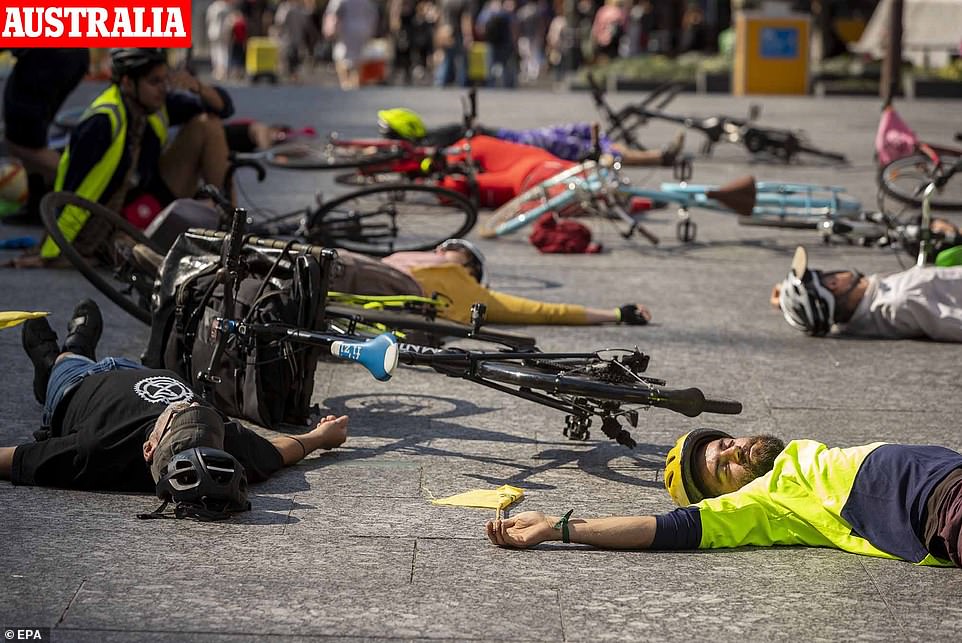