I Pray For The Destruction Of The Airline Industry During Sunday Mass: Will The Boeing 737 Max Ever Fly Again..... 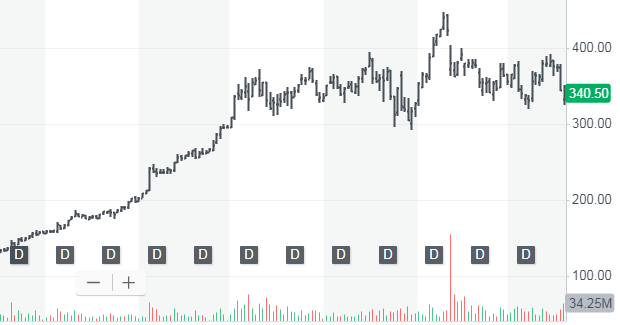 Airport protests are now a thing.....

Will the Boeing 737 Max ever fly again?

Boeing's now-infamous 737 Max was grounded around the world back in March. Assumptions at the time — including from yours truly — were that the worst-case scenario might keep the planes on the ground for a few months, and cost Boeing around $5 billion.  Well, here we are seven months later. The 737 Max remains on the ground, in what is now arguably the biggest crisis ever for the century-old company. Boeing has bled out at least $8 billion. And its third quarter results, released Wednesday morning, saw a 21-percent decline in revenue from last year's second quarter, to $20 billion, and 51-percent decline in profits to $1.17 billion.  It doesn't seem crazy to wonder if the 737 Max will ever fly again. Source