MEDITATION ON OUR LORD'S PASSION: What Need We Testimony Any Further, For We Ourselves Have Heard From His Own Mouth. 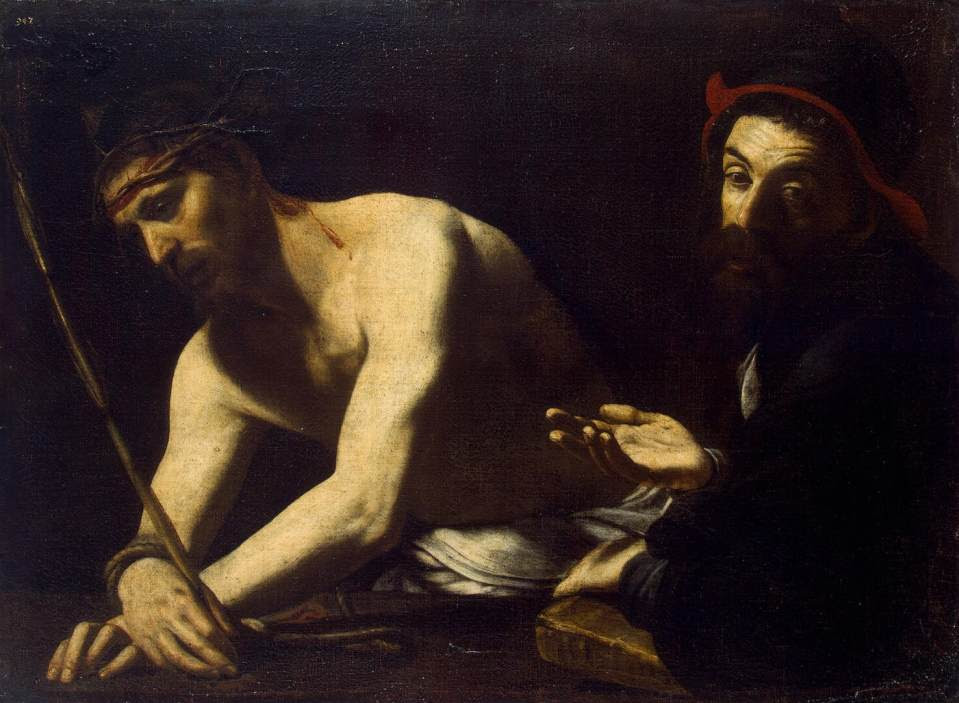 But they said, what need we testimony any further, for we ourselves have heard from his own mouth. And all the multitude of them rising, and binding Jesus, brought him bound to Pilate the President


Consider first from an excellent answer an evil conclusion; because he is Christ, and the Son of God, therefore he must be offered to Pilate to die. Thou oftentimes concludes in like manner: God is merciful, therefore let us sin more freely.

Consider secondly out of St.Chrysostome, that the Jews would not put Christ to death sectetly, but openly: that the glory, which he had gotten by his miracles, might be away by the public shame and ignominy of his death, and that he might generally be esteemed a wicked man in all places. But God permitted it upon a far different reason: First that he, which should die for all men, should be put to death not secretly by the Jews only, but openly by the Gentiles also before all men. Secondly that this death, which seemed to be infamous, and full of ignominy, should sanctify all Nations, and should be glorious for ever throughout the whole world. Do thou with the Apostle Paul Glory in nothing else, but in the Cross of our Lord Jesus Christ.

Consider thirdly out of St. Leo, that after Jesus was offered being bound with hard knots, beaten with many boxes & blows, defiled with spitting, condemned beforehand with clamors: To the end, that amongst so many fore-judgments, whereby every one desired to have him die; Pilate should not dare to discharge him. Follow thou thy Lord in this journey, as near as thou canst, and offer him up for thy self, not to Pilate the President, but to God the Father, & desire him, that he who was once adjudged to die for thy sins, amy by his death deliver thee from all evils. 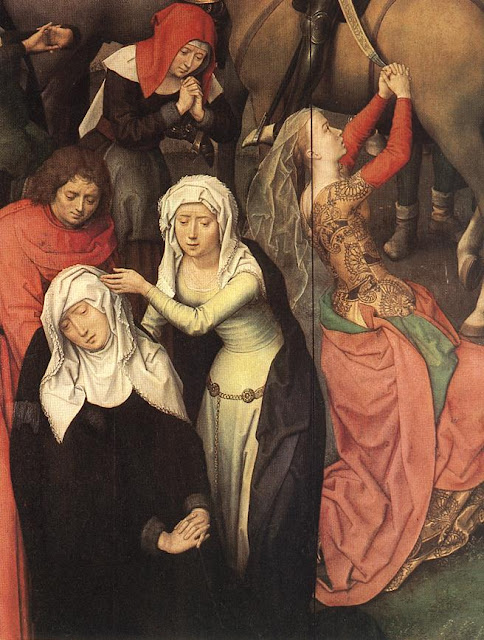