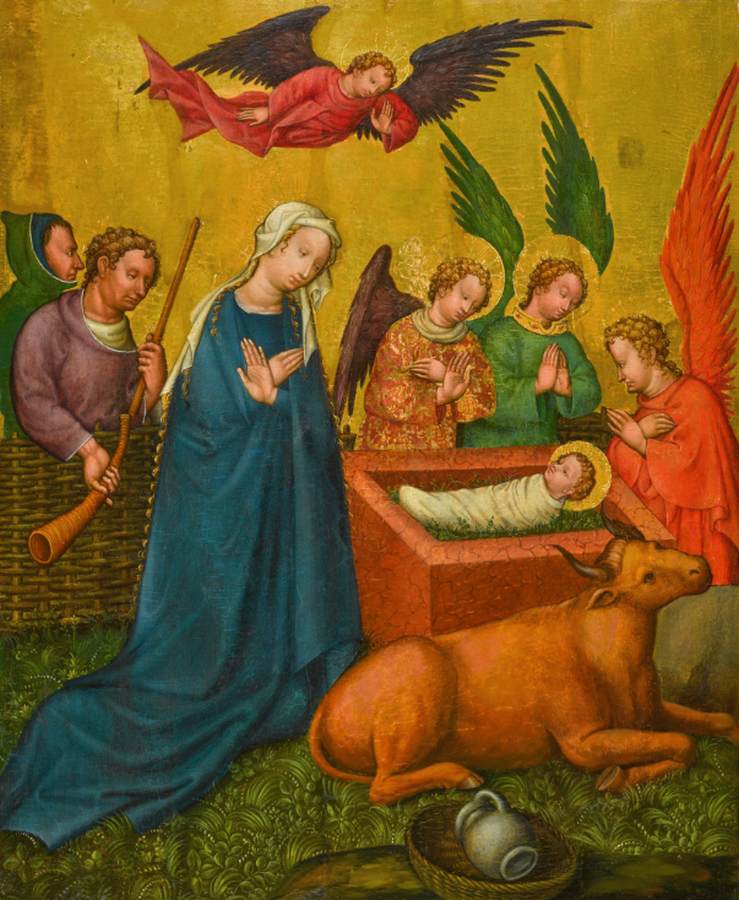 Student Can the Roman empire be ruined or destroyed in the first way?

Master As was touched on above in chapter 8 the reply is that the Roman empire can not be destroyed by right and licitly because, just as before there was a Roman empire it could not be decreed even by the totality of mortals that no one would ever assume imperial rule of the whole world, so after all mortals have been subject to the one empire it can not be decreed or ordained, even if everyone agrees, that the empire should be completely ruined, because this would be to the detriment of the common good.

Student Can the Roman empire be ruined in the second way?

Master One opinion is that it can be destroyed in that way, that is, so that it would never come back to the Romans. But it can not be removed from them in this way without the Romans being clearly at fault. Their fault could be such, however, that they could be deprived of the empire in this way, because, just as through his fault anyone at all can be deprived, he himself and all his descendants, of all his temporal goods, his honours and rights and any privileges, so also any particular community or totality can, because of its fault, be deprived forever of any special right or honour. Another opinion is that for no fault at all can the community of the Romans be deprived forever of the Roman empire because such a perpetual deprivation could redound to the detriment of the whole totality of mortals. Therefore, it should not be regarded as permissible.

Student That argument is not conclusive because to deprive anyone at all in this way of every right of his forever could redound to the detriment of the common good. Therefore every such deprivation should be considered impermissible.

Master The reply is that to deprive anyone of every right of his in that way, so that no one could in the event of any occurrence at all revoke the sentence before its execution was enjoined, is neither permissible nor just. Whence even if someone is condemned to death absolutely for some crime some general conditions are always implied, just as in every oath, promise, agreement and vow some general conditions should be implied. The community of the Romans, therefore, could for some fault be absolutely deprived of every special right and privilege that it has over the Roman empire, and yet some general conditions should be implied. And therefore because the community of the Romans should not be wholly destroyed, a sentence of this kind against the Romans should never be enjoined for execution since it could be revoked for any reason. Yet for some fault or even for a reason the Romans can be so deprived of the empire that they can never justly acquire the empire without it being newly conferred by that one or those who can confer it on them, unless for some fault all others were justly to lose the empire.

Master They say that it can be, because it can be transferred from the Romans to another people or person.

Student Can the Roman empire be divided or made smaller?

Student Very many matters should be dealt with concerning the possibility of the destruction, division, diminution and translation of the Roman empire, but because many of them will have a place later, I put aside the investigation of them for now. I ask about one thing only, that is whether any part of the community of mortals can, without its express or tacit agreement, be deprived of the right which it has in common over the empire.

Master The reply is that because of some fault any person and partial community at all can be so deprived of the right which it has in common over the empire, that every one of its rights falls to others. This is why some people also think that through the fault of heretics, Jews and other unbelievers all rights in the empire fell to Christians, with the result that christians can freely dispose of the whole empire, just as the whole community have always been able to.

Student About this matter I ask further whether any christian or other person can without any blame willingly and freely renounce every right that it has in common over the empire.