THE EMPEROR'S POWER IN TEMPORAL MATTERS Are All Parts Of The World Subject To The Emperor In Temporals? Opinion 2: The Roman Emperor Is Not Now Lord Of All Nations CHAPTER 9 ~ William Of Ockham 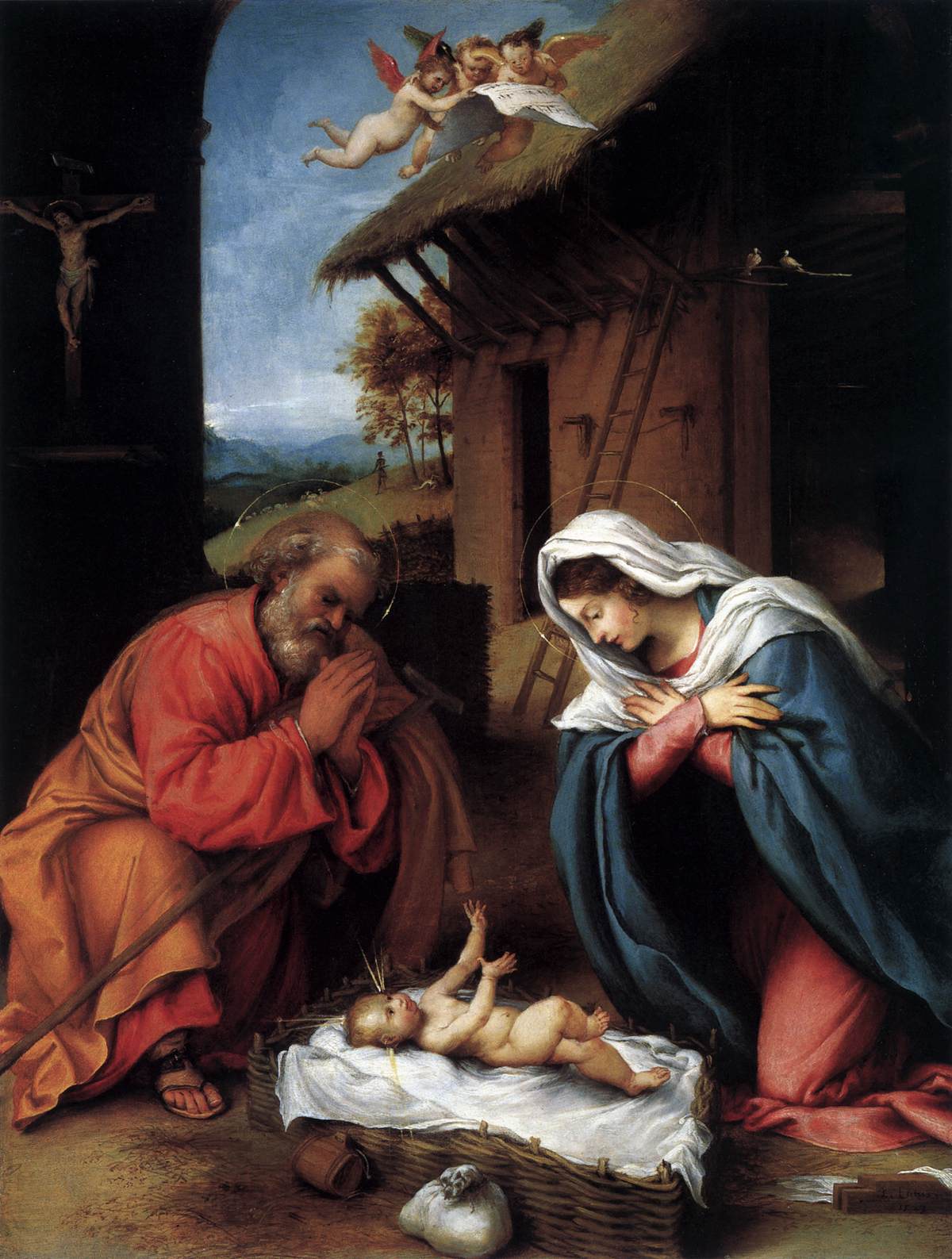 
THE EMPEROR'S POWER IN TEMPORAL MATTERS

Are All Parts Of The World Subject To The Emperor In Temporals?

Opinion 2: The Roman Emperor Is Not Now Lord Of All Nations

Student About that papal constitution, as it is reported, I can find out in a certain person's work how it can be defended in different ways and how all the defences are attacked in many ways. Therefore I do not want to hear more about it here. And so tell me how reply is made to the second argument put in chapter 6 above.

Student Tell me how reply is made to the third argument.

Master The reply is that although the highest pontiffs should instruct and teach kings and princes about those matters that pertain to the faith, justice and good morals, they are nevertheless not bound to instruct them about all such matters, because they can not, and no one is under an obligation to the impossible. And therefore it is enough for just and holy highest pontiffs to instruct them about those matters which were more useful and necessary for their own times, because the teaching of the learned and of prelates should be adapted to the quality of the time. For this reason, because it was more useful and necessary in the times of many highest pontiffs for kings, princes and other laymen to be instructed about other matters than that they were subject to the Roman empire, they were not therefore bound in those times to instruct them about this, especially since the emperors did not demand of others that they recognise them as their superiors. And perhaps it was then expedient to be silent about that truth, although it has never been expedient to assert the contrary falsehood. It is clear from this that according to them many men were refusing to be subject to the Roman emperor who were in this, nevertheless, not sinning mortally because they were excused by likely ignorance.

And in this way reply is made to the last [argument] touched on in that same chapter, because many who are by law subject to the Roman empire, and yet refused to be subjected to it, possess justly those things which they possess, because they are possessors in good faith, believing themselves to possess justly and licitly and to have true lordship. And therefore they can justly and licitly give those things away and make alms, offerings and sacrifices of them. If they do not labour under gross and heedless ignorance, clerics too who think that they are just possessors can accept from them alms, sacrifices and offerings. And when it is said that such people possess nothing by the emperor's law, the reply is that in a certain manner they are possessors even by the emperor's law, although possessors in such good faith do not know this, because on account of the fact that they are possessors in good faith, they can prescribe and usucapt many things even by the authority of imperial laws and as time passes can acquire true lordship.