JB Pritzker SHUTS DOWN ILLINOIS For 3 Months! Now He Demands $41 BILLION Bailout From US Taxpayers......LOL! 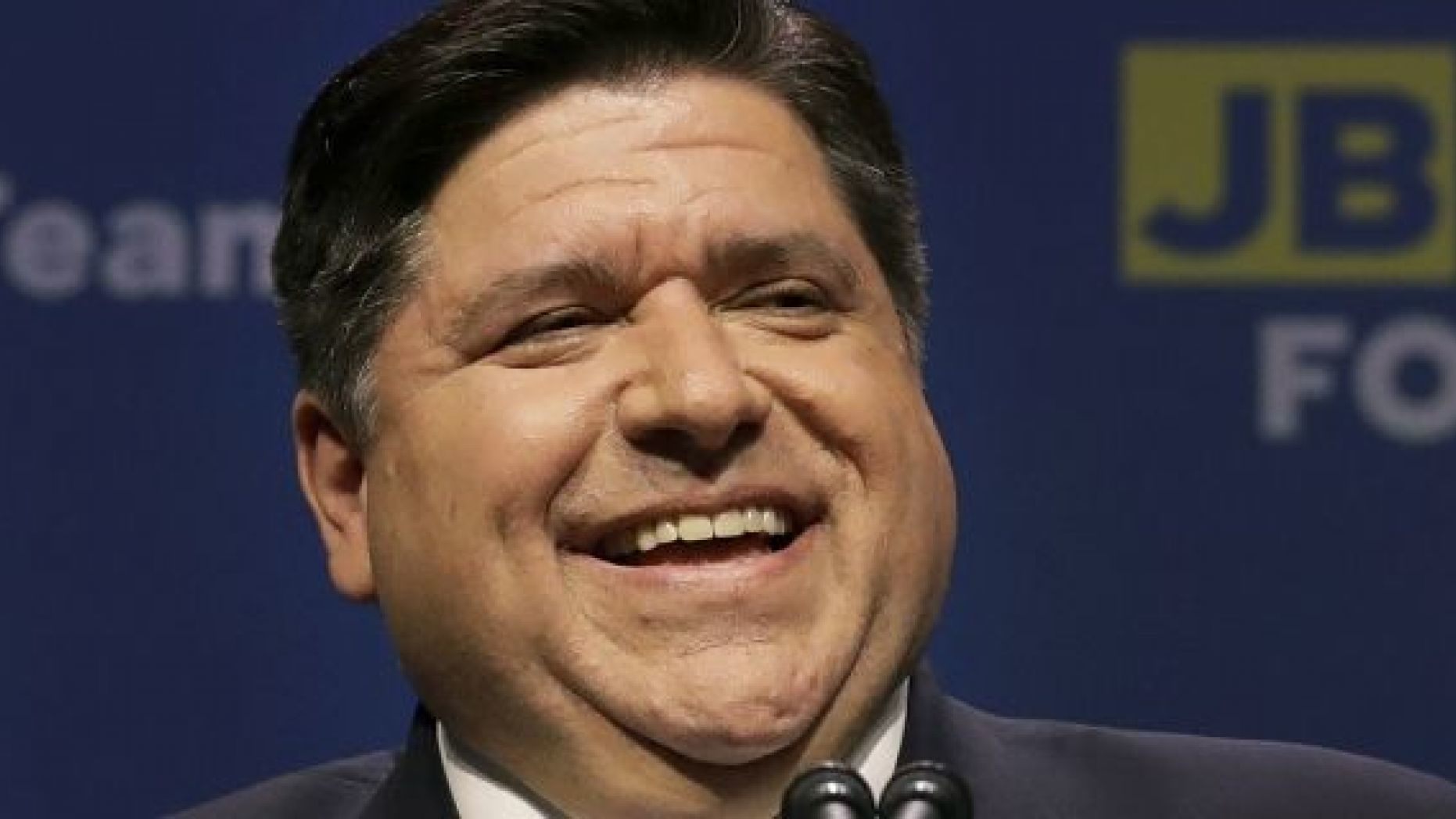 The editorial board of the Chicago Tribune has repeatedly slammed the Illinois Senate's request for a whopping $41.6 billion federal bailout as the state's financial troubles continue to grow amid the coronavirus outbreak.

"Let’s stipulate that Don Harmon, rookie president of the Illinois Senate, laid a rotten egg with his recent letter asking members of Congress to give Illinois a $40.6 billion bequest. Assorted politicians and pundits have scorned Harmon’s inclusion of a $10 billion pension bailout, as if a sudden pandemic created a pension crisis that, in fact, Harmon and his fellow Springfield lawmakers spent decades creating," the editorial board began a piece on Friday. "We called Harmon’s request shameless and dishonest. His 'ask' was roundly criticized and, we would bet, part of the reason Senate Majority Leader Mitch McConnell rejected the idea of state bailouts in a recent radio interview."

The Tribune editorial board agreed with McConnell that states should solve the problems they created and added that "taxpayers across the country should not be responsible for Illinois’ financial mismanagement and particularly its unfunded pension liabilities." Source