I Pray For The Destruction Of The Airline Industry During Sunday Mass: Boeing Goes Another Month Without A Single Airliner Order 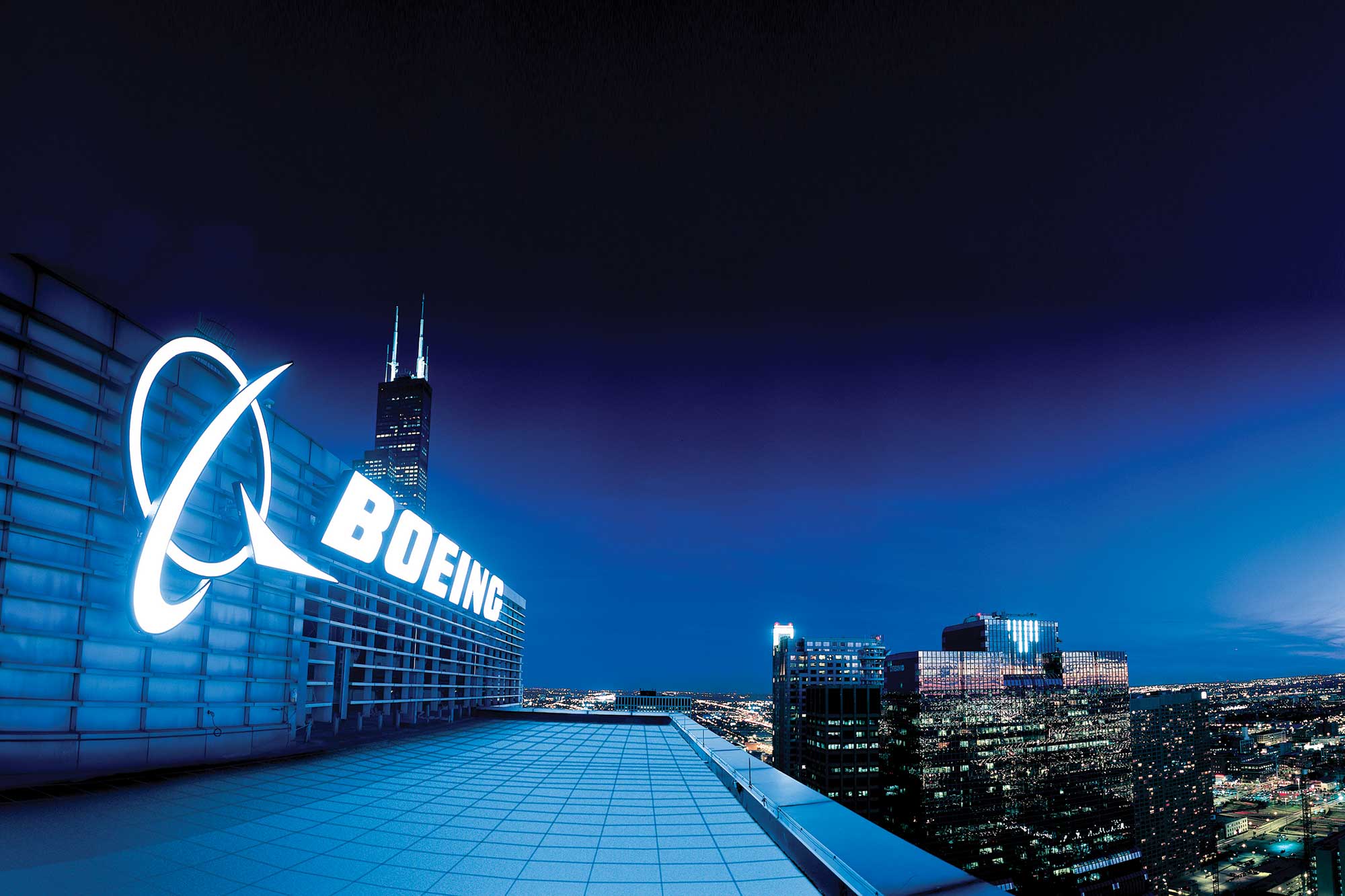 So I will continue to pray to the Blessed Trinity that the men in the airline industry  do not prevail...


Boeing goes another month without a single airliner order

Boeing failed to sell a single commercial airplane but saw orders for 108 planes canceled in April as a sharp drop in air travel erased any demand among airlines for new jetliners.  It marked the second month this year in which Boeing received no orders, a fate that would have seemed impossible not long ago.  Boeing also indicated Tuesday that it is no longer certain about completing orders for another 101 planes and dropped them from its backlog, which dropped below 5,000 for the first time since 2013.  Airbus said it received orders for nine planes in April, bringing its 2020 total to 299 planes after cancellations. The European plane maker said its backlog was 7,645 jets.  The COVID-19 outbreak has caused global air traffic to plummet and compounded a crisis at Boeing Co. that began with two fatal crashes and the grounding of its best-selling plane, the 737 Max.  Source 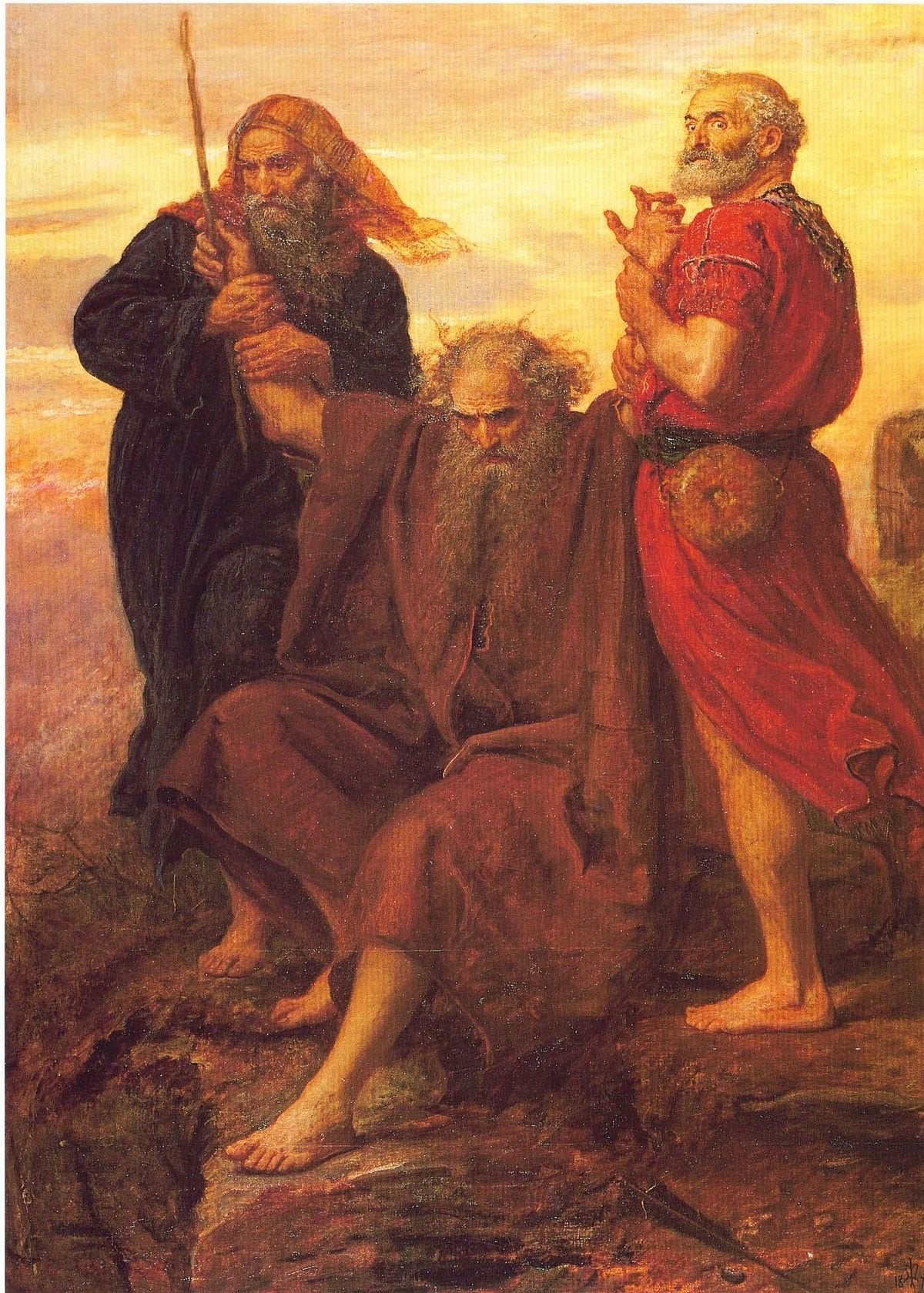