Woe To The Princes Of The Church Who Think Only Of Piling Riches Upon Riches: CATHOLIC CHURCH LOBBIED FOR TAXPAYER FUNDS, GOT $1.4 BILLION..O 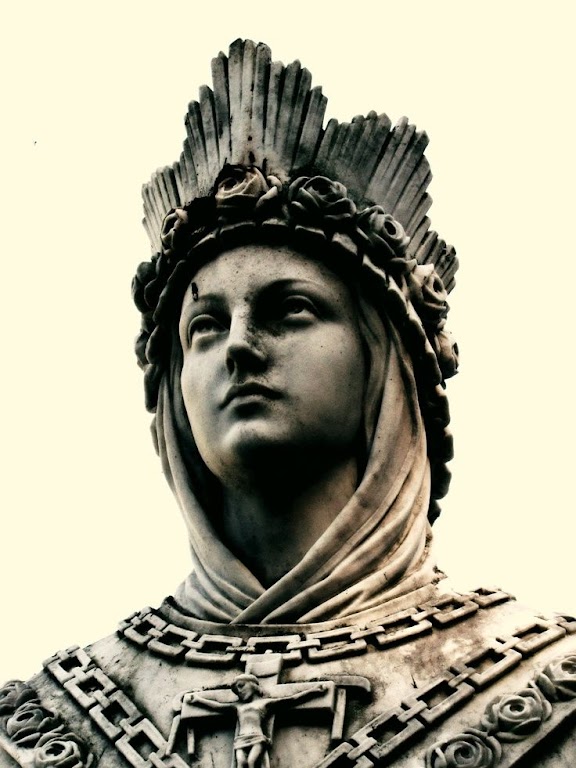 “Everywhere there will be extraordinary wonders, as true faith has faded and false light brightens the people. Woe to the Princes of the Church who think only of piling riches upon riches to protect their authority and dominate with pride. Our Lady of La Salette 19 Sept. 1846 (Published by Mélanie 1879)

Woe to the Princes of the Church who think only of piling riches upon riches to protect their authority and dominate with pride....

Explains why they were so quick to abolish Public Masses


Catholic Church lobbied for taxpayer funds, got $1.4B

NEW YORK (AP) — The U.S. Roman Catholic Church used a special and unprecedented exemption from federal rules to amass at least $1.4 billion in taxpayer-backed coronavirus aid, with many millions going to dioceses that have paid huge settlements or sought bankruptcy protection because of clergy sexual abuse cover-ups. The church’s haul may have reached -- or even exceeded -- $3.5 billion, making a global religious institution with more than a billion followers among the biggest winners in the U.S. government’s pandemic relief efforts, an Associated Press analysis of federal data released this week found. Houses of worship and faith-based organizations that promote religious beliefs aren’t usually eligible for money from the U.S. Small Business Administration. But as the economy plummeted and jobless rates soared, Congress let faith groups and other nonprofits tap into the Paycheck Protection Program, a $659 billion fund created to keep Main Street open and Americans employed. By aggressively promoting the payroll program and marshaling resources to help affiliates navigate its shifting rules, Catholic dioceses, parishes, schools and other ministries have so far received approval for at least 3,500 forgivable loans, AP found. The Archdiocese of New York, for example, received 15 loans worth at least $28 million just for its top executive offices. Its iconic St. Patrick’s Cathedral on Fifth Avenue was approved for at least $1 million. In Orange County, California, where a sparkling glass cathedral estimated to cost over $70 million recently opened, diocesan officials working at the complex received four loans worth at least $3 million. Source