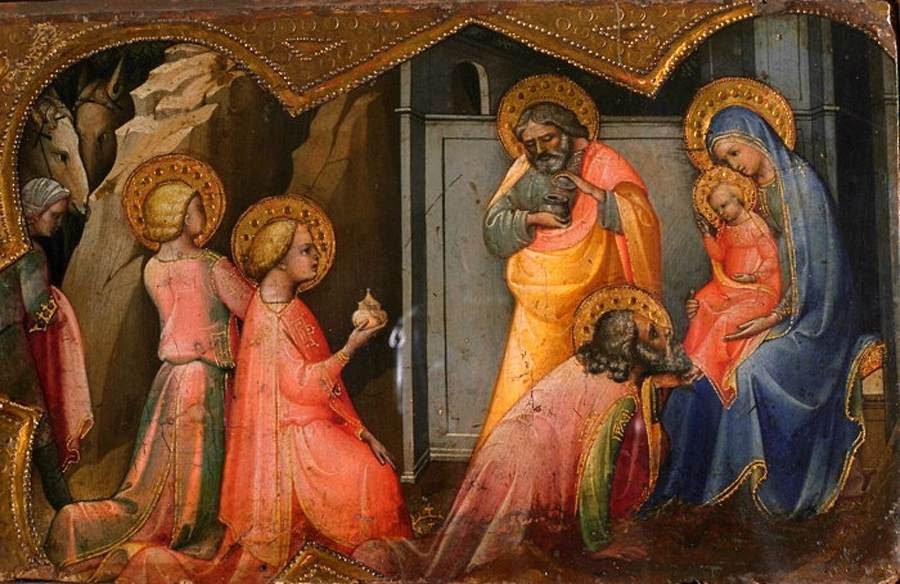 LORENZO Monaco
Adoration of the Magi
1405-10